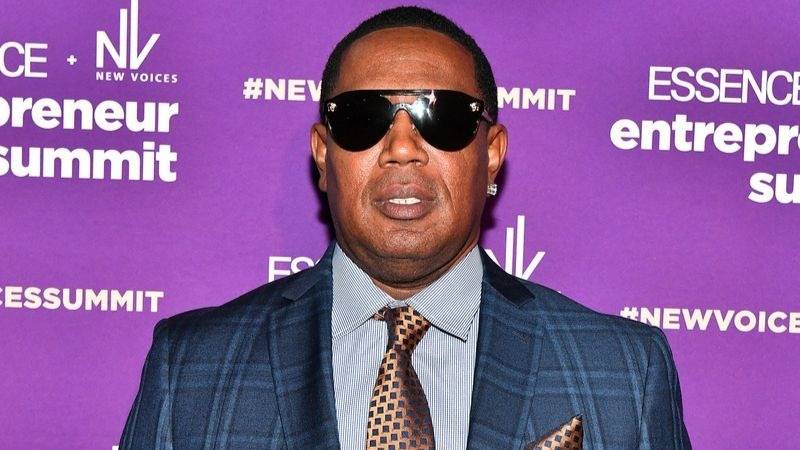 Master P had some things to get off his chest regarding his brother C-Murder’s incarceration — but is now offering an apology. On Friday (August 21), the No Limit boss recorded a video of himself airing out his frustrations with the entire situation, including Monica and Kim Kardashian’s involvement. His main gripe appeared to be some things C-Murder said in some of his books.

“I know my brother said that he put some books out and made bare minimum and that’s the way he take care of his family,” he said. “In those books is what I disagree with. He talked my mom, my dad, the people that created him, they said they didn’t do nothing for him, which is a lie. Anybody that know me, I don’t need to be pat on the back or nothing. Whatever I done for him, I done it out of love.

P then brought Monica into the equation, who’s recently vowed to spring C-Murder from prison along with Kardashian’s help.

“I see where Monica is his ride or die,” he continued. “He just started talking back to her seven months ago. I know maybe it’s prison talk. I know he’s incarcerated and I get that, but still you have a heart for the people that really helped you. Monica just got divorced last year, so I’m thinking that’s your ride or die. That’s cool if that’s the way you feel. But let’s be real. I have family members that think my brother coming home and they’re not truthful. Maybe Silkk scared of telling the truth, my sister, my aunties, uncles — everybody think this man coming home and he gonna get a settlement and take care of everybody.

“But the truth is, and I know the truth hurts, what did he do the first time he was home? Who did he help? Why do people owe him when his friends has him incarcerated. That’s the real reason he’s incarcerated. I changed my life and I left those same friends behind because they didn’t want to do right, they wasn’t on the same page I was on, so god said you gotta cut people off, you gotta do the right thing. This to my brother, if you sitting in that cell and you got social media and you can see this, I’m not coming to jailhouse no more.” 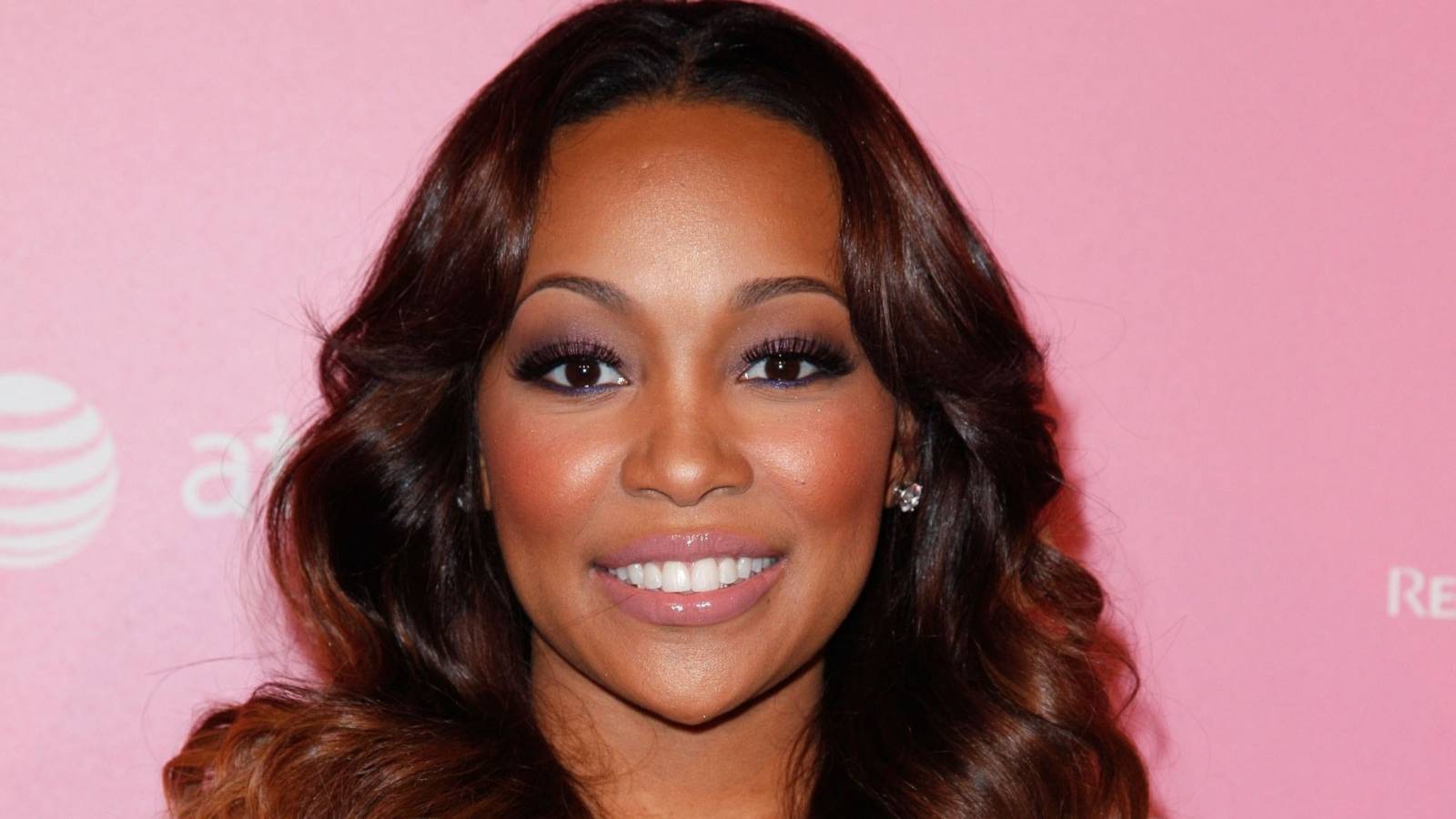 Monica Vows To Help Spring Her Ex C-Murder From Prison

What nobody was expecting was the subsequent spar that followed. Once Monica caught wind of P’s sentiments, she was ready with a rebuttal.

“I have been respectful towards you and you have refused to do the same!” she wrote. “You can NOT speak on me because you do not know me! I have only conversed with Silkk! This matter is between you MEN, you’re brothers! Leave me out of this because my efforts have BEEN the same! I just didn’t see the need to post it!

“Check the visiting lists from The Parish to Angola to Hunts or better yet ask his children! You responded before you READ! I connected him to Kim 7 months ago. He’s never not been able to hit me, my mother or brother and get what he needs. FOCUS ON HIS FREEDOM.

Monica say leave her out of it! Period. pic.twitter.com/TOA8KhN386

Master P fired back with, “Speaking the truth is not being disrespectful, it’s just reality. @monicadenise I don’t know you and I ain’t trying to get to know you, just for the record. You stated you have been on C’s visiting lists since Parish, that’s over 18 years and how long have you known KimK, you just now got your bff to send out that tweet. I guess better now than never…and you’ve been married twice during that time…so you are his ride or die.

“You or any other woman don’t have to prove y’all loyalty to our family, if y’all stop talking. The mission for my family is always going to be about getting my brother’s freedom, we’re family no matter what happens we gone always be brothers. This is not about me, I’m standing up for the older people in my family that have been getting disrespected and disregarded for too long when they’ve been there for C since day one.”

Master P told Monica “I don’t know you and I ain’t tryin get to know you” 😩 pic.twitter.com/3D4d2VUaYc

After a few hours of reflection, Master P decided an apology was in order and issued another Instagram video, explaining his position.

“Family over everything,” the caption reads. “We’re doing too much positive to have to deal with the negative. I have no beef with @monicadenise She got caught up into some family drama that we have to fix and I am man enough to admit that.

“No family is perfect, we all go through turmoil but with God all things are possible. I love my brother and can’t wait till he get home. We can’t allow the devil to steal our joy. We are bigger than this!”

Watch his apology below.

We’re doing too much positive to have to deal with the negative. I have no beef with @monicadenise She got caught up into some family drama that we have to fix and I am man enough to admit that. No family is perfect, we all go through turmoil but with God all things are possible. I love my brother and can’t wait till he get home. We can’t allow the devil to steal our joy. We are bigger than this! @silkktheshocker @cmurder #RIPBigMama