Cheryl “Salt” James has shared a never-before-seen poem sent to her by 2Pac from New York’s Clinton Correctional Facility in 1995. While serving his prison sentence for a sexual abuse conviction, the late rapper corresponded with the Salt-N-Pepa member via letters and penned a piece titled “4 What It’z Worth.”

Well over two decades after his passing, Salt has unveiled Pac’s poem to the public via Rock The Bells. Salt has a minority ownership stake in the platform, which was launched by LL COOL J.

The poem was one of the multiple letters sent to Salt by Pac during his time behind bars. According to her, she’d send him books about faith and learned he read them along with the Quran and the Bible.

“When he went to jail — me being a Christian — I wrote him letter about my faith to encourage him and also to let him know what kept me going in the hard times,” Salt told RTB. “He felt like the whole world was turning against him and he was unjustly in prison. I told him that he could turn away from negativity and turn away from sin. He could have this new relationship directly with God.” 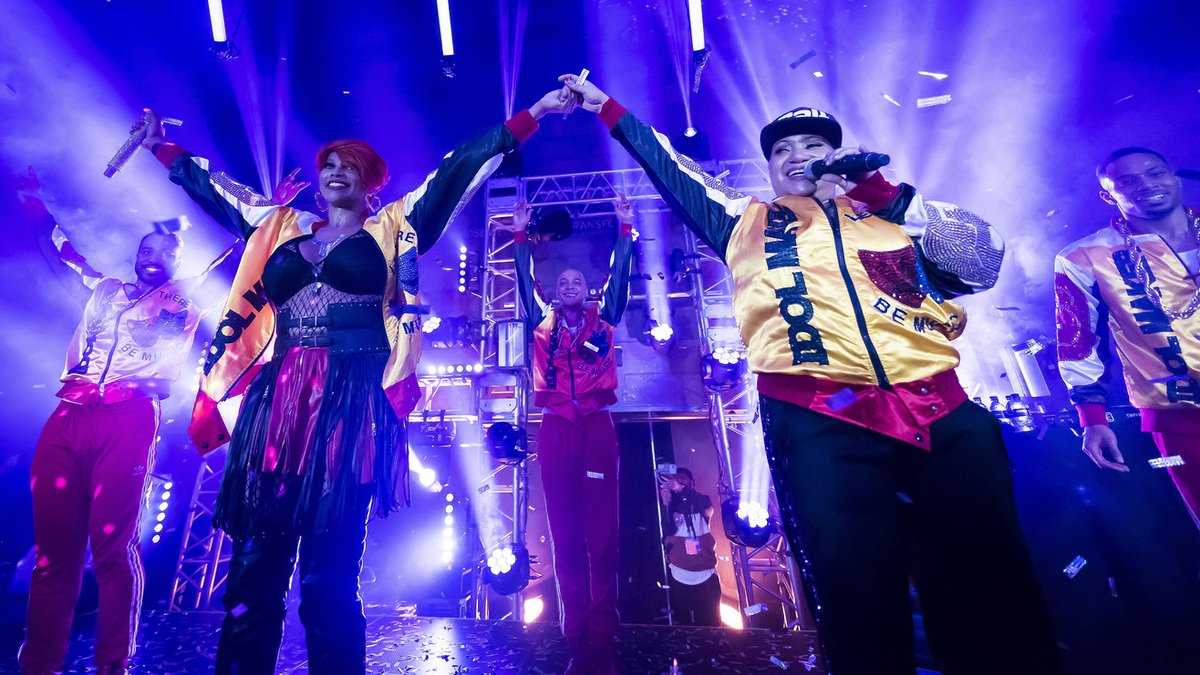 Pac got out of prison in October 1995, but his life came to an end just one year later. He was shot in Las Vegas on September 7, 1996, and died from his injuries on September 13.

Am not much 4 pretty wordz and such cuz these dayz my pain is deep
But there is alwayz pleasure 2 be found in timez of struggle and grief
If a tree can grow through New York concrete then a thugg can change his heart
If I can survive 5 deadly shotz, we can discover light within the dark
I’m sure u have had timez of misery, all of us experience hurt
But only the strong in spirit survive the wicked world 4 all it’z worth