As the legal matters with her longtime collaborators Salt-N-Pepa remain on ice, DJ Spinderella is taking the necessary steps to move past the trauma.

In an upcoming episode of OWN’s Love Goals, the Brooklyn-bred rap legend sat with her comedian boyfriend Quenton “Q” Coleman, Benzino and Althea Heart among other couples, and expressed her personal obstacles.

“The conflict is within myself and self-esteem and rejection,” she explained in the HipHopDX-premiered clip before adding “because I was in a group for a long time.” 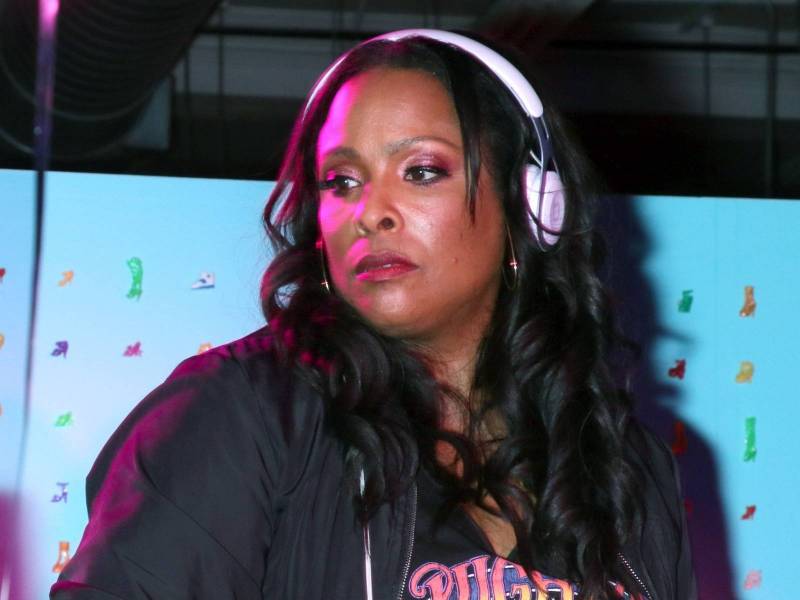 Said timeframe was indeed a very long stretch, dating back long before Hip Hop was even a shell of the entity it is now. After joining the group in 1987, the rock-solid trio went on to become the highest-selling female Hip Hop group of all-time.

Yet, success has its price.

In July 2019, Spinderella sued her former friends for unpaid royalties, resulting in her removal from the nationwide #NKOTB Mixtape Tour and group altogether.

The inaugural season of Love Goals will focus on her battle between the royalties and relationship with Q.

Irwin Entertainment’s John Irwin, Damian Sullivan and Andy Scheer will serve as executive producers and the series will be hosted by Spirit, a licensed therapist and media personality.

“Love Goals will be an exciting addition to the network’s Saturday night lineup centered around love and marriage,” OWN president Tina Perry said in a press release. “Spirit’s healing approach to mending and strengthening relationships in this new weekly series will make for great television.”