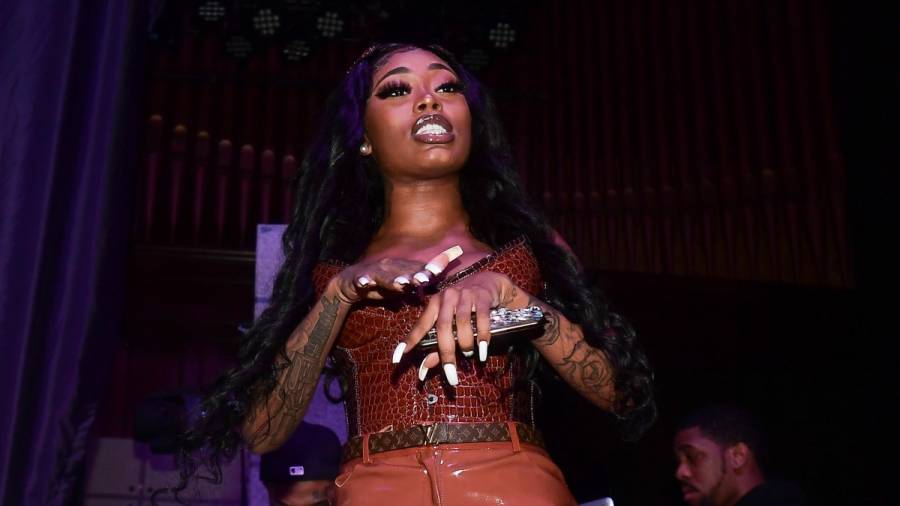 Tory Lanez can add Asian Doll to his list of detractors.

After Megan Thee Stallion confirmed she was in fact shot by the Chixtape 3 singer during an Instagram Live stream on Thursday night (August 20), Asian Doll hopped on social media to call him out in defense of her friend.

“Megan is not violent,” she said on her stream. “Megan is not an argumentative person. She’s not gonna sit and argue with no nigga. She’s not gonna sit and just be negative. So for her to get shot and y’all see y’all friend who genuinely fuck with a lot of people, who take care of a lot of people, who do a lot of shit for a lot of people, who is one of the biggest artists in the world right now but walk around like she’s still Megan from Houston who stays in Houston… So when you got that type of attitude and you just so humble and some shit like this happens and then everything hit the fan and it was somebody that you fuck with, that you trusted – that’s fucked up. I don’t give a fuck if it was me or somebody else. Don’t try to tell nobody how to defend they friend.”

#PressPlay: #AsianDoll stands in solidarity with her friend #MeganTheeStallion after she revealed #ToryLanez shot her

She also spoke about the situation on Twitter, responding to a fan who insinuated Megan was leaving things out.

“Bitch she told the full story,” the Gucci Mane protégé wrote. “That midget bitch did shoot her for no reason have you met Tory? He got a attitude of a bitch.” 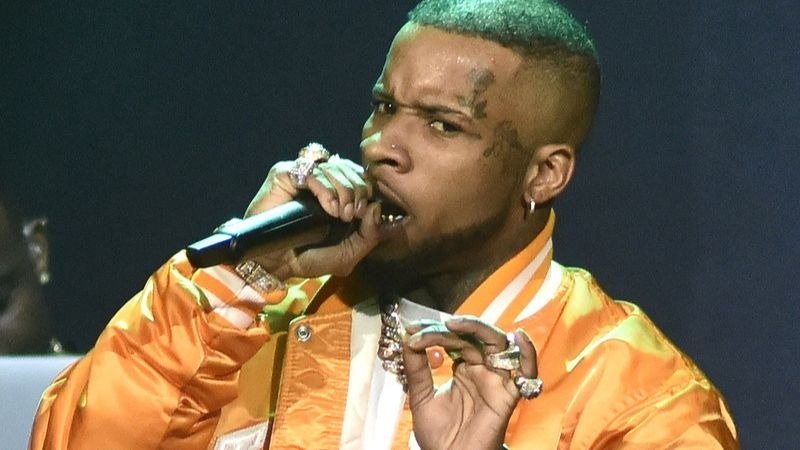 At one point, Asian Doll was even ready to throw hands, writing, “WHERE THEM HOES AT MEGAN I WANNA FIGHT.”

She’s not worried about what people have to say about her defense of Meg, though.

The two women were spotted out together clubbing in Atlanta earlier in the week, which ultimately led Megan to I.D. Lanez as the shooter after people accused the Houston native of faking her injury for seemingly healing so quickly.