When a snippet of Pharrell and JAY-Z’s “Entrepreneur” rang out on Thursday (August 20), it included a line about JAY-Z baiting Black Twitter to do better, resulting in a sturdy trending topic attacking Jigga’s grasp of reality.

The end result, however, is a shining platform for vibrant Black business owners all across the country.

JAY-Z’s full verse mentioned more companies than initially thought as he spits on the opening lines, “Uh, lies told to you, through YouTubes and Hulus/Shows with no hues that look like you do/Black Twitter, what’s that? When Jack gets paid, do you?For every one Gucci, support two FUBUs/Sippin’ Crip-a-Cola consumer and an owner, uh/’Til we all vertically integrated from the floor up/D’Usse pourer, sip Ace ’til I throw up/Like gang signs ‘cept I bang mines for both ya.”

Elsewhere in the verse, he gives tips for others to see significant growth in their own enterprises. 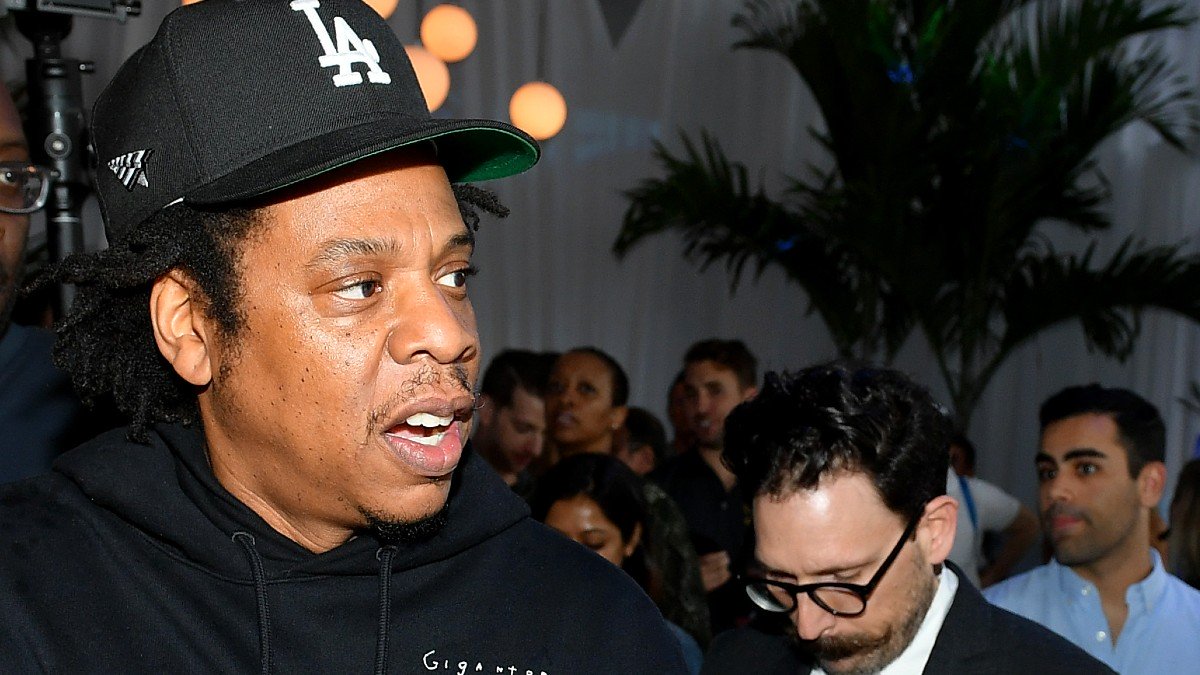 I couldn’t be more grateful to curate “The New American Revolution”—a special issue of @TIME Magazine that envisions a Black Future in an America where all people are actually created equal. Link in bio.

Watch the full “Entrepreneur” video (produced by The Neptunes and directed by Calmatic) above. The TIME feature can be read here.