YoungBoy Never Broke Again is gearing up for his sophomore effort.

The Louisiana native has announced a project named TOP will arrive on September 11 with 18 songs, following up his platinum-selling debut in April 2018, Until Death Call My Name. Sharing the project’s cover art along with his announcement, YoungBoy drew comparisons to the cover of Roddy Ricch‘s debut album, Please Excuse Me For Being ANTISOCIAL. Both covers are shot in black and white and feature similar poses and clothing.

Please Excuse Me For Being ANTISOCIAL was released on December 5, 2019 and earned Roddy the first No. 1 album of his career. Artists featured on the 16-track LP included Meek Mill, Lil Durk, A Boogie Wit Da Hoodie, Gunna, Ty Dolla $ign and DJ Mustard.

And while TOP comes over two years since YoungBoy’s debut, he hasn’t just been sitting around. In the last year alone, the Atlantic Records rapper has released three mixtapes, two of which debuted at No. 1 on the Billboard 200. His most recent tape, 38 Baby 2, was released amid quarantine in April and featured his mother Sherhonda Gaulden and DaBaby. 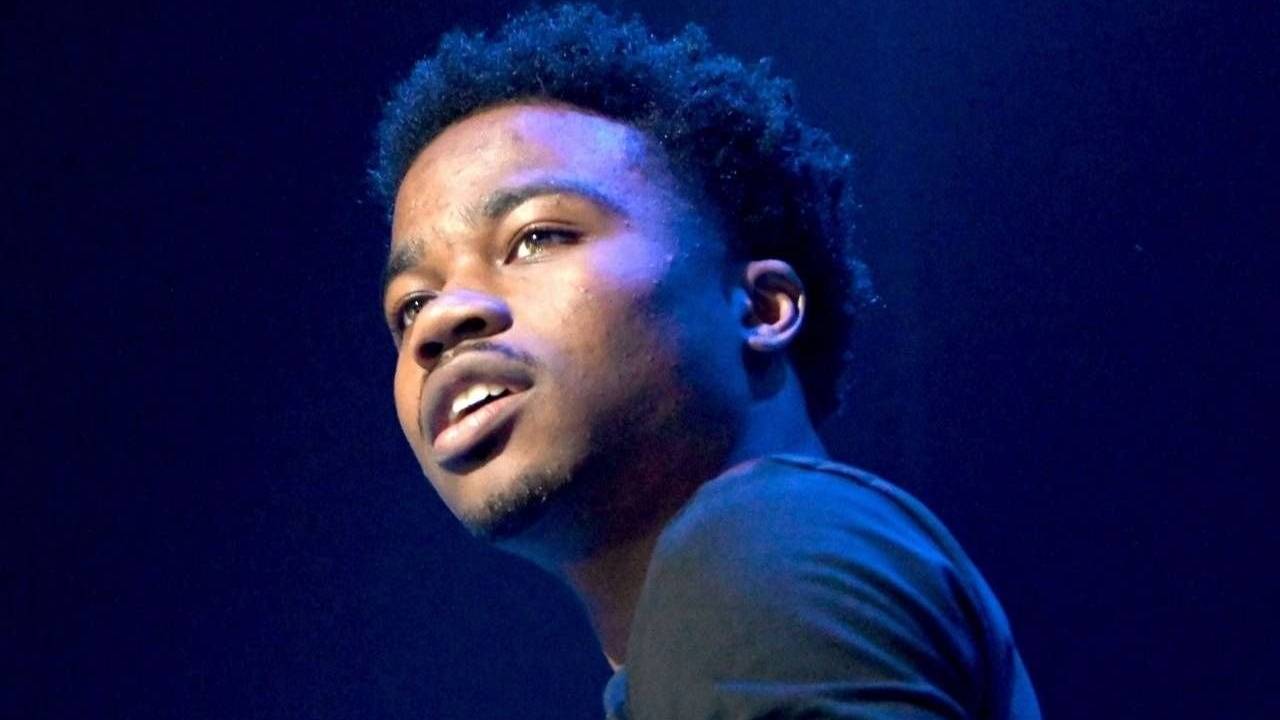 In June, Rich The Kid revealed a joint project in the works with YoungBoy to be released the following month, though nothing has yet materialized.

Check out more fans’ comments on the YoungBoy and Roddy debate below.

Nba youngboy : can I copy your homework
Roddy : just change it up a bit don’t do the exact same thing

NBA Youngboy when someone tells him that his cover looks similar to Roddy's pic.twitter.com/Jtz8ieOTSz

Every Roddy ricch fan when they saw that nba Youngboy stole his album cover pic.twitter.com/SICNafjI3L

idc what y’all say YOUNGBOY DO NOT WANNA BE RODDY? y’all delusional ?