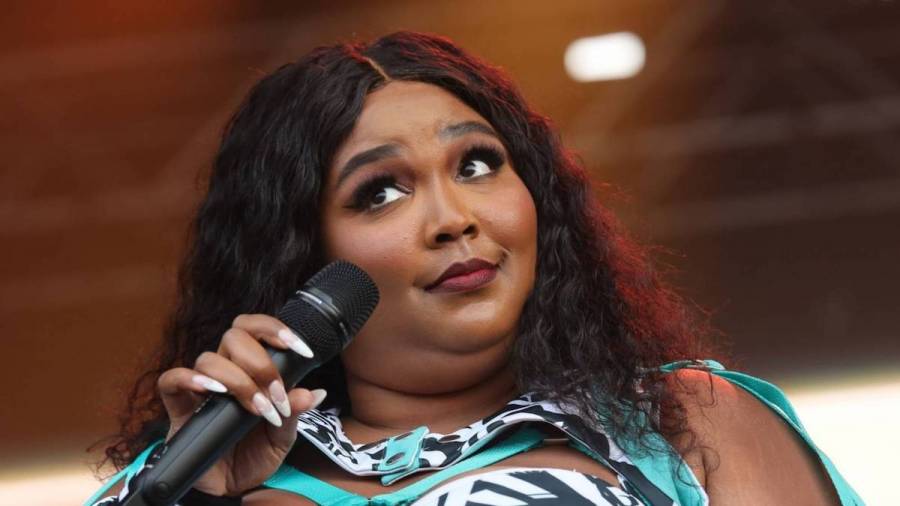 Lizzo has the truth on her side — for now.

A judge in the United States District Court Central District of California dismissed a countersuit against the Cuz I Love You singer after three individuals, Justin Raisen, Jeremiah Raisen and Justin “Yves” Rothman, were seeking royalties from the song.

Lizzo originally sued the trio in 2019, seeking “a judicial declaration” they “did not co-author ‘Truth Hurts,’ and have no right to co-own that work or to share in its profits.” However, the Raisen brothers and Rothman countersued in February, claiming the majority of the lyrics were from an earlier song they worked on with Lizzo titled “Healthy.”

U.S. District Judge Dolly M. Gee sided with Lizzo’s initial claim, noting the Raisiens and Rothman themselves alleged “Healthy” was an already completed song and not the demo version for “Truth Hurts.” Justin initially claimed online Lizzo used the “melody, lyrics and chords” of “Healthy” for “Truth Hurts,” prompting Lizzo to deny the claim via social media in October 2019.

“The men who now claim a piece of Truth Hurts did not help me write any part of the song,” she wrote. “They had nothing to do with the line or how I chose to sing it. There was no one in the room when I wrote Truth Hurts, except me, Ricky Reed, and my tears.”

The Raisens and Rothman have until September 4 to amend their lawsuit to allege new and different facts or notify Lizzo and the court of their intent not to do so. 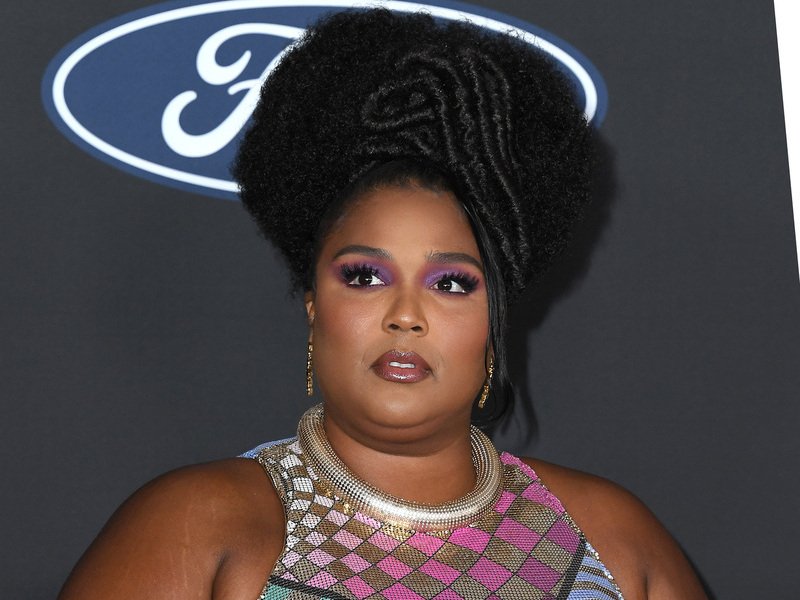 The hit single, which reached No. 1 on the Billboard Hot 100, was nominated for three Grammys at the 62nd Grammy Awards, including Song of the Year and Record of the Year, ultimately taking home the trophy for Best Pop Solo Performance.

Lizzo has faced numerous controversies regarding “Truth Hurts.” In 2017, singer Mina Lioness created the meme that inspired “Truth Hurts,” writing “I did a DNA test and found out I’m 100% that bitch.”

After fans realized the meme and Lizzo’s acknowledgment of it, Lioness was credited officially as a co-writer of the song, prompting her to not only thank Lizzo for reaching out but also celebrate that she was part of a No. 1 song.

Mina wrote, “I just took a DNA Test, turns out I’m a credited writer for the number one song on Billboard.”

I just took a DNA Test, turns out I’m a credited writer for the number one song on Billboard.