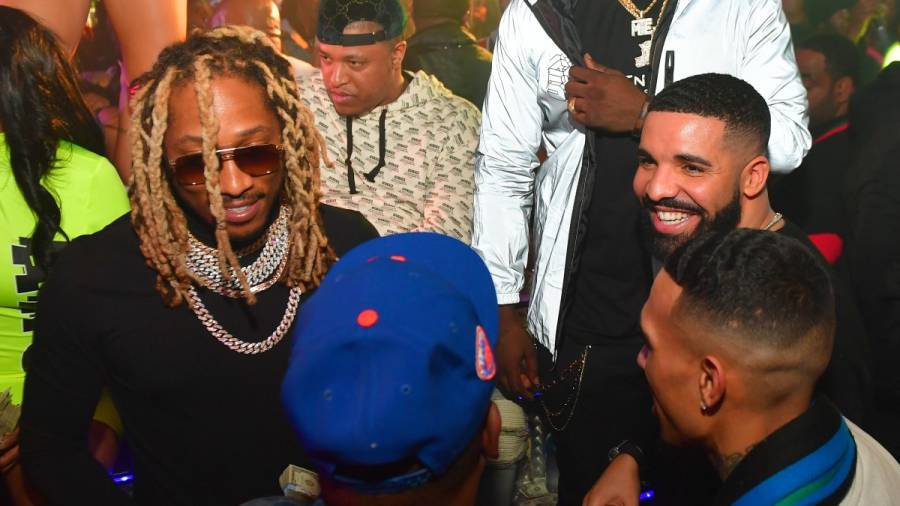 Drake and Future‘s collaboration “Life Is Good” has garnered another two million sales just under three months since being certified 4x-platinum. On Monday (August 10), the track was certified 6x-platinum by the Recording Industry Association of America (RIAA).

Future and Drake’s “Life is Good” is now certified 6x platinum 📀🔥 Is this their Top 3 collab song???

The massive success of the song was fueled in part by the playful visuals, shot by Director X. The pair appear throughout the clip as mechanics, garbage collectors, Apple geniuses and more, with cameos from 21 Savage, Mike Will Made-It, Lil Yachty and Big Bank.

“Life Is Good” was originally expected to be the lead to the What A Time To Be Alive sequel, but it ended up being the third single on Future’s May album, High Off Life. The project, which is the Atlanta native’s eighth studio effort, debuted at No. 1 on the Billboard 200 with roughly 153,000 equivalent album units. The numbers made for his largest first-week sales for a solo album, which was only topped by WATTBA‘s first week sales of approximately 376,000 units.