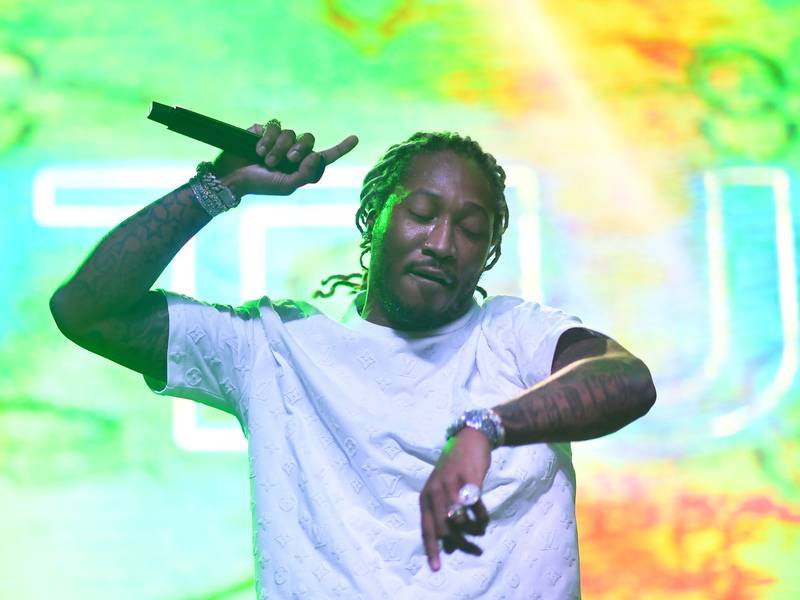 Future didn’t need to do much to land his latest gold album. According to Chart Data, the Freebandz boss’ High Off Life went gold upon its release on Friday (May 15).

The Epic Records artist boasted about his accomplishment a few hours after dropping the LP.

The Recording Industry Association of America (RIAA) hasn’t officially announced the certification through its online listings, but Future’s gold status was essentially a given due to the RIAA counting streams for pre-release songs. High Off Life contains the hit single “Life Is Good,” which was certified four-times platinum on May 8.

Future’s “Life Is Good” collaboration with Drake is the highest-charting song of his career. The song has spent 17 weeks on the Billboard Hot 100, peaking at No. 2 on the chart. While many speculated that the single would be part of a collaborative project between the OVO and Freebandz bosses, the single ended up on Future’s solo effort. It has still yet to be confirmed by either artist that What A Time To Be Alive 2 is slated to release this year. 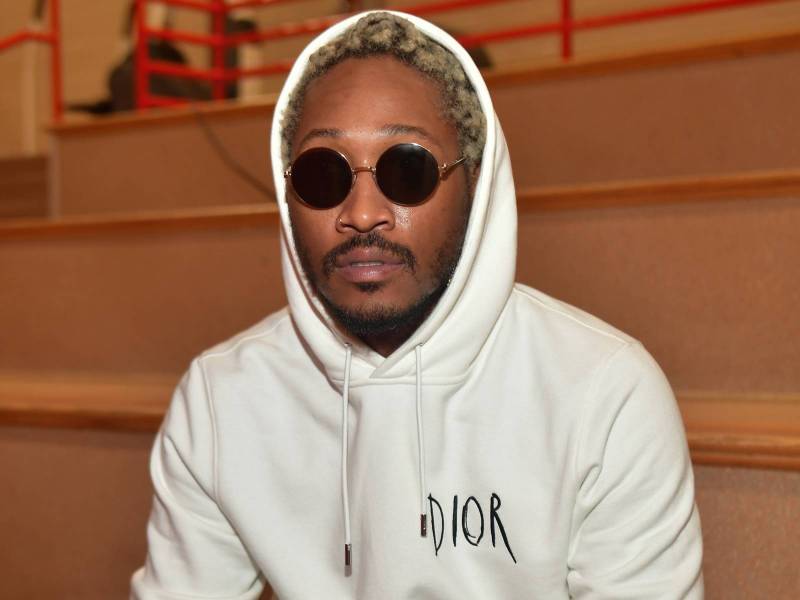