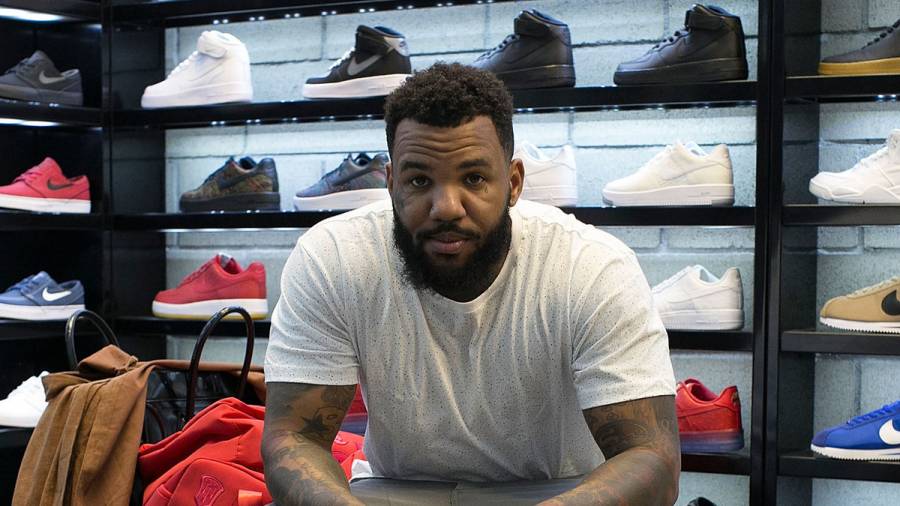 The Game still has plenty of ill will for Tekashi 6ix9ine. 6ix9ine has been basking in his ability to roam the streets of New York since getting off house arrest, but Game is openly wishing for the controversial rapper’s demise on social media.

The West Coast MC lamented the death of the late Pop Smoke while wondering how 6ix9ine has managed to stay alive in a Twitter post on Monday (August 10).

“Pop smoke dead but 69 alive,” he wrote along with a heated diss as a hashtag. “Guess Rats Outliving Humans Now.”

Game’s issues with 6ix9ine first erupted before any arrests or snitching ever took place. In March 2018, the two got involved in a feud when the former G-Unit artist labeled 6ix9ine as a “Fake-ass Blood” at a concert in Europe.

6ix9ine responded by calling the veteran rapper a clout chaser while Game questioned the polarizing figure’s gang affiliations. The social media back-and-forth even pulled YG into the mix as he also began taking shots at 6ix9ine.

While Game is just one name on a long list of the New York-bred rapper’s critics, 6ix9ine has spoken positively about Pop on multiple occasions. This week, he made an Instagram Stories post about the late rapper.

“I wish you was still here,” 6ix9ine wrote regarding Pop. “Rest Up.”

In June, 6ix9ine said he was a fan of Pop during a conversation with DJ Akademiks. He also said the slain artist was “a great talent from New York City.”

But 6ix9ine caught some flack for evoking Pop’s name in a rant about using security. While defending the heavy protection he receives, the outspoken artist brought up the deaths of Pop, Nipsey Hussle and XXXTENTACION.

“A lot of people wanna say, ‘Yo, why you always around a whole bunch of security?'” he said. “Nigga, why your favorite rapper dead right now with bullet holes in his face, nigga? Fuck is you talking about? Why y’all favorite rappers getting shot in the fucking face and all that? I’ma give security to me. Y’all ain’t gon’ R.I.P. me, nigga. Y’all not gon’ put me on a t-shirt. I’ll let y’all niggas be gangsta.”

Check out some of 6ix9ine’s comments about Pop below.