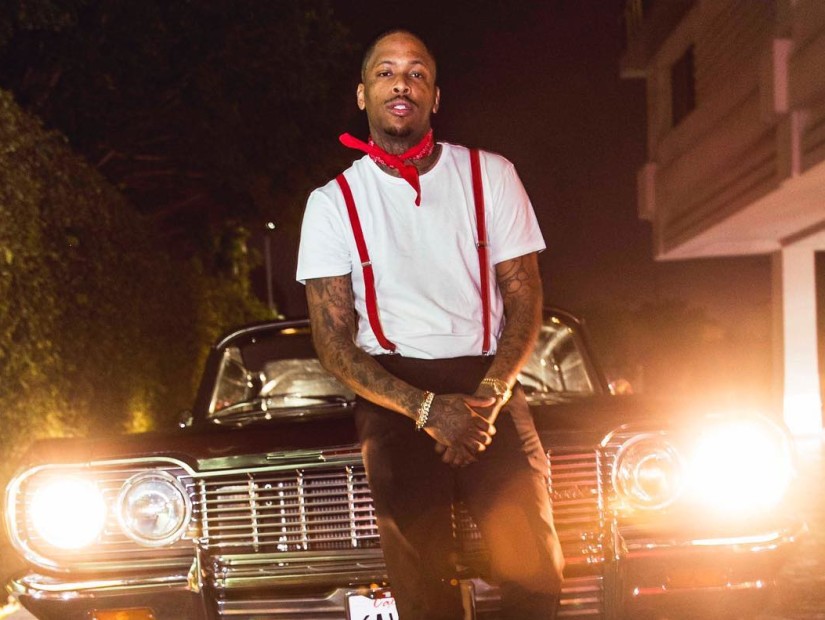 It comes as 6ix9ine deletes all of his Instagram posts aimed at the Compton veteran.

#yg co-signs #thegame going off on #tekashi69 for disrespecting LA and misrepresenting their flag.

YG has not called out 6ix9ine directly, though many fans and commentators took a line from his recently released single “Suu Whoop” as a shot at the polarizing rainbow-haired rapper.

The rift between The Game and 6ix9ine started last week after the Compton rapper led a crowd in Slovenia in a “Fuck 6ix9ine” chant while repeatedly calling him a “fake-ass Blood.” 6ix9ine quickly replied by labeling The Game a “clout chaser.”

The Game later returned with another round of insults, warning 6ix9ine to “cut the tuff shit out before it’s too late.”