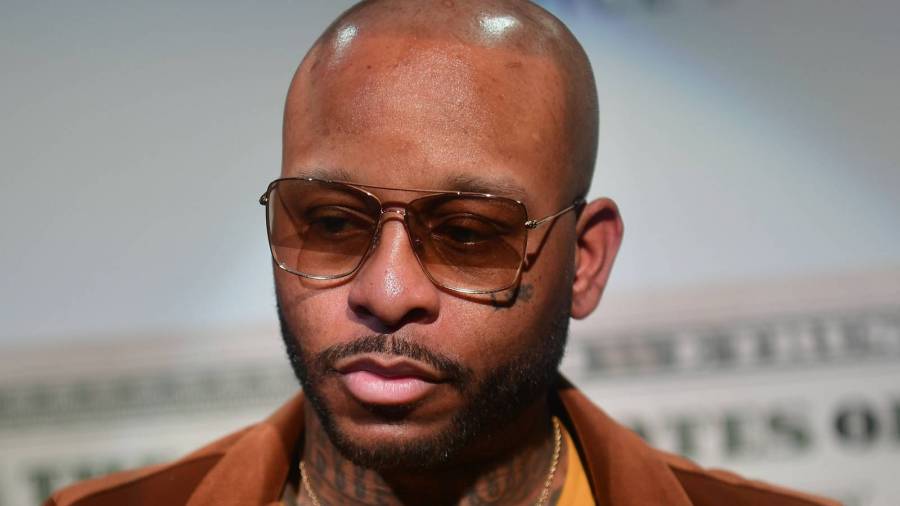 Par for the course, XXL’s selections didn’t sit right with everyone. Shortly after the big reveal, Royce Da 5’9 screenshot the announcement and expressed his displeasure. He also promised he’d pull a Harry Houdini next time the publication needed an interview.

“Next time y’all ask me to do a interview, Ima go missing like Detroit is from this blasphemous freshman cover @xxl,” he captioned the post. “Still love y’all tho.”

Royce could be referring to any number of Motor City rappers, but Tee Grizzley, 42 Dugg, Icewear Vezzo and Sada Baby are among the Detroit spitters who have been making waves over the past year.

Next time y’all ask me to do a interview, Ima go missing like Detroit is from this blasphemous freshman cover @xxl … Still love y’all tho 🙄

XXL Freshman Class lists have routinely received a healthy dose of criticism from both rap fans and artists. In 2018, 2 Chainz elected to craft his own list after seeing XXL’s selections that year. He felt Lil Baby, Tekashi 6ix9ine, Tee Grizzley, Moneybagg Yo and YoungBoy Never Broke Again should’ve been included. 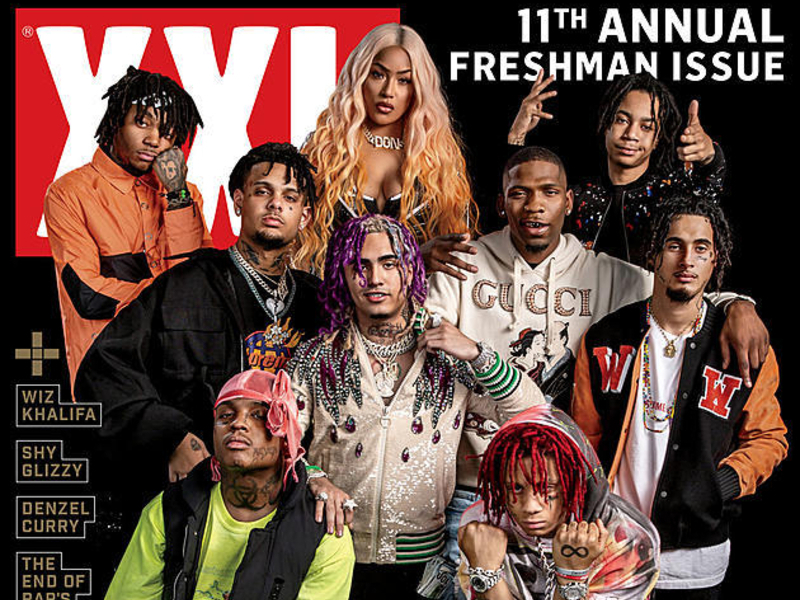 “Where my lil partna @lilbaby_1 , where braazzzy ass @6ix9ine_ @tee_grizzley cold asf @moneybaggyo should be on there @nba_youngboy hard asf too should be on there!!” he wrote. “No this cover isn’t the Bible but people respect it, I’m sure I forgot somebody but these ppl I named keep that check up fuck it #TRU.”

This year is no exception. After the 2020 class was unveiled, DJ Akademiks tweeted, “XXL should have cancelled the freshman list this year. No [cap].”

XXL should have cancelled the freshman list this year. No 🧢

Of course, that wasn’t the end of it. Check out some of the reactions to the XXL Freshman Class 2020 below.

How Don Toliver drop one of the best albums of the year and not make XXL Freshman list? Make it make sense. pic.twitter.com/BuSUvKwUTk

me not seeing don toliver on the xxl freshman list 🤦‍♂️ #XXLFRESHMAN2020 pic.twitter.com/dxSLQZaBuS

Who Tf is 24kGoldn WHERE IS DON TOLIVER XXL ? pic.twitter.com/l2doHzVcE9