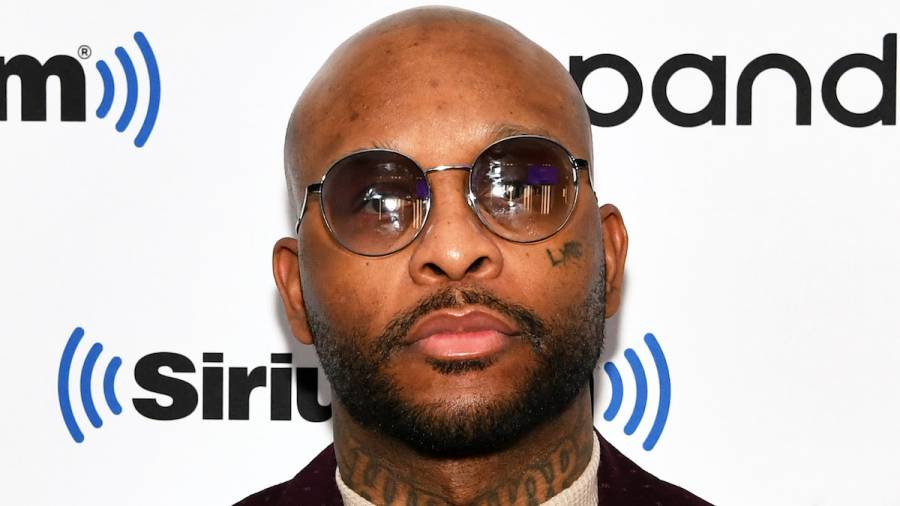 Naturally, the Stans soon turned their ire on him, accusing the Detroit native of being a fickle friend to Em and theorizing he’d one day stab him in the back. But Royce doesn’t care. When a fan tweeted him about pissing the Stans off, Nickle Nine made his stance clear as day.

“Fuck them,” he wrote in a retweet of the fan’s comment. “They’re [sic] conditional love is no longer accepted here.”

While on The Breakfast Club, Snoop said Dre put Eminem in position to win but never disrespected his longtime friend. 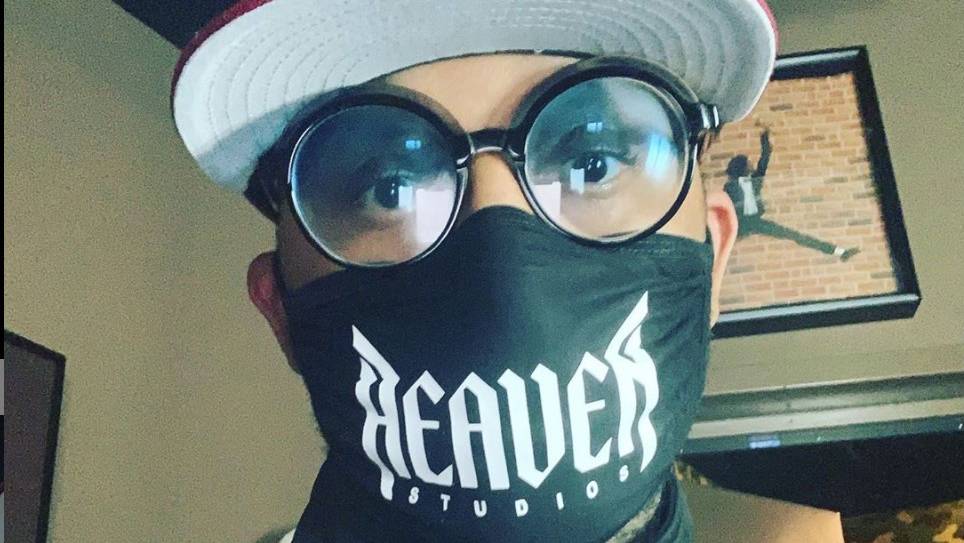 He later answered to the backlash he received for this statements and shared his love for Em, then clarified his Top 10 list consists solely of MCs who came before him. Check out Snoop’s Top 10 list below.