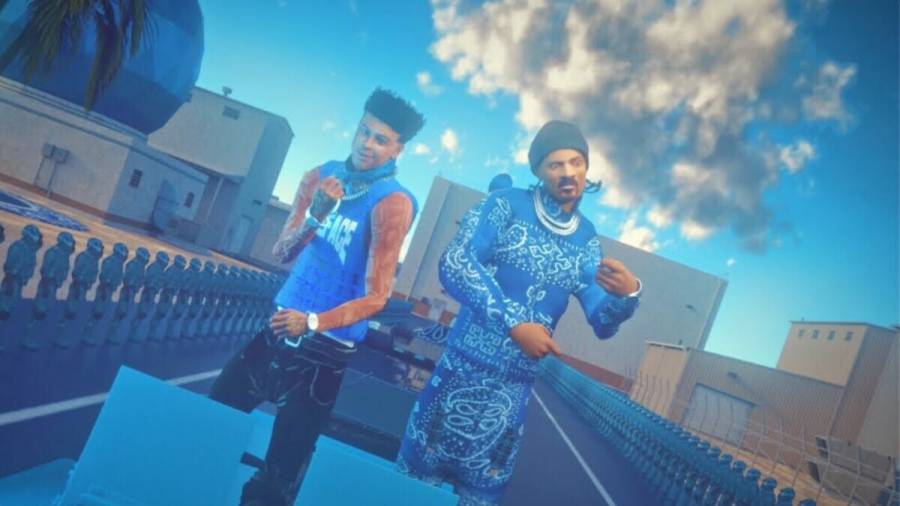 Blueface and Snoop Dogg got to show off their dunking skills during an on-set contest. The West Coast rappers don’t have the hops of Vince Carter but displayed their creativity in the impromptu dunk session.

Outside of the real world, the two also linked up in the animated realm as part of a new video.

Blueface and The Doggfather’s “Respect My Cryppin (Remix)” collaboration came to life with the help of some animation by director Tillavision. The military-themed visuals are reminiscent of Master P’s “Souljas,” complete with animated troops.

Who u got in a dunk contest . #blueface or #snoopdogg

The remix of “Respect My Crippin” comes from Blueface’s Famous Cryp Reloaded, which dropped on July 24. The project is a deluxe edition of his debut mixtape, which was originally released in 2018.

Blueface’s revamped version of Famous Cryp added contributions from NLE Choppa, Moneybagg Yo, A Boogie Wit Da Hoodie and Sada Baby, among others. 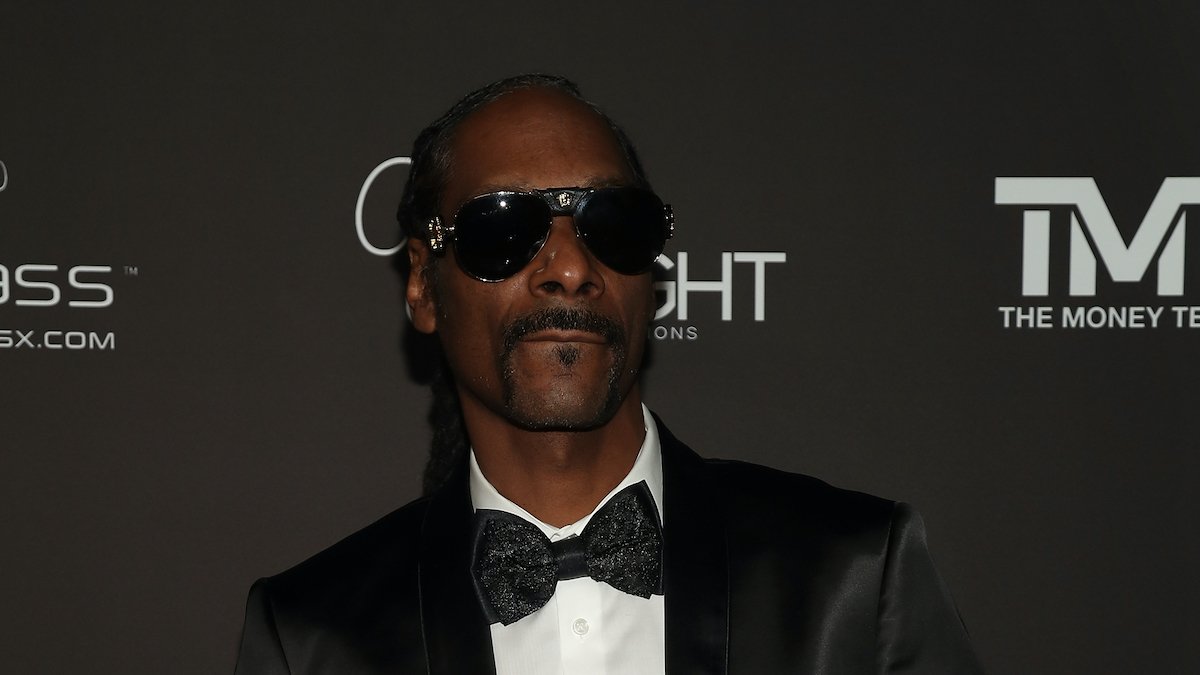 Watch the Cali-bred artist and Snoop’s animated video, as well as their dunk competition, above. Stream his Famous Cryp Reloaded project below.