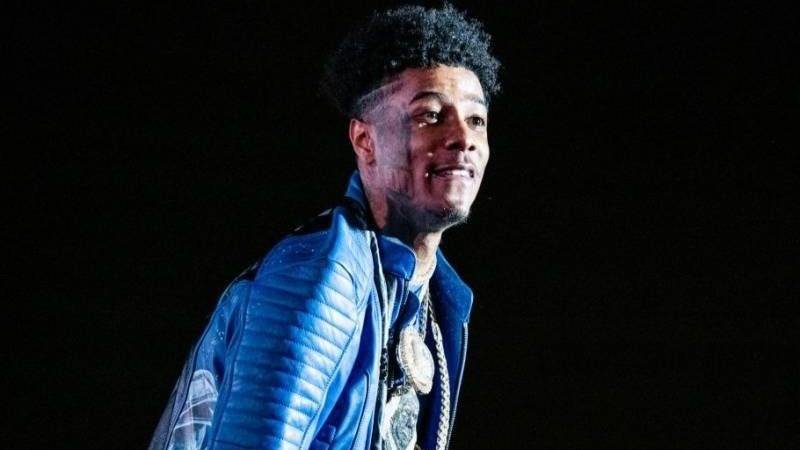 Tekashi 6ix9ine and DJ Akademiks are, by all intent and purposes, best friends forever. For some reason, the motley duo just can’t seem to get enough of each other.

On Sunday (June 7), Blueface evidently couldn’t help himself from clowning a recent TikTok video of the odd couple doing a dance together, a dance Blueface says he invented called the Bust Down.

“Look at cuz doing my dance,” he wrote in an Instagram post. “an he don’t even know i start this buss down shyt.” He added a laughing emoji to emphasize his point.

The dance Blueface is referring to originated from his 2018 hit “Thotiana”and sparked a slew of dance tutorial videos on YouTube. Following the song’s success, the mother of 6ix9ine’s daughter Sara Molina claimed she was partly responsible for the song blowing up after she played it on her Instagram.

“They wanna call anybody a Thotiana, I’m about to trademark that shit ’cause that’s all I see under my comments on Instagram,” she said. “Blueface need to cut me that fucking check, ’cause ain’t nobody getting that more than me under their fucking pictures. Let him know. 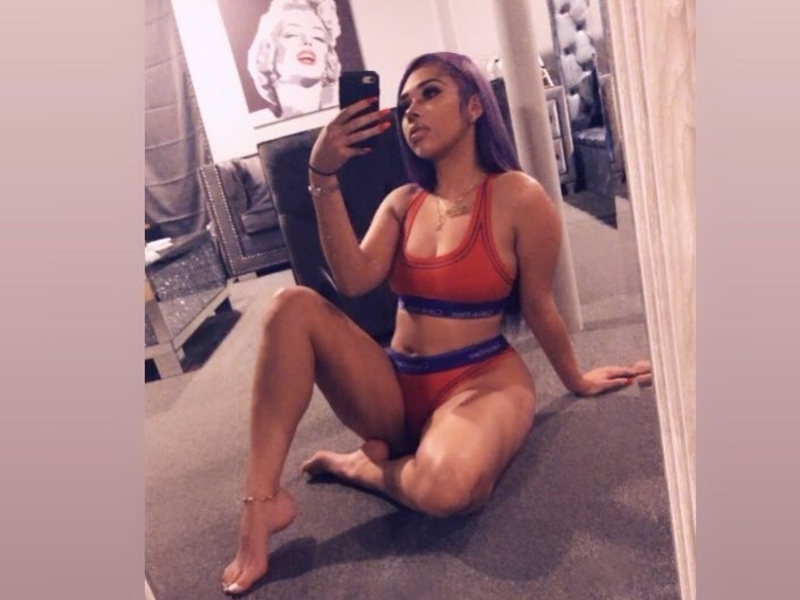 “Someone get in contact with Wack 100, Blueface. Tell him I want that cut — that fucking check cut. I would’ve been in the video too if they would’ve paid me. Not no doing no hoe shit, but you know.”

Last week, 6ix9ine claimed he didn’t know who Blueface was during an Instagram Live session with Akademiks, asking if that was “the boy with all the fake watches.”

Check out their conversation below.

#6ix9ine talks to the ppl