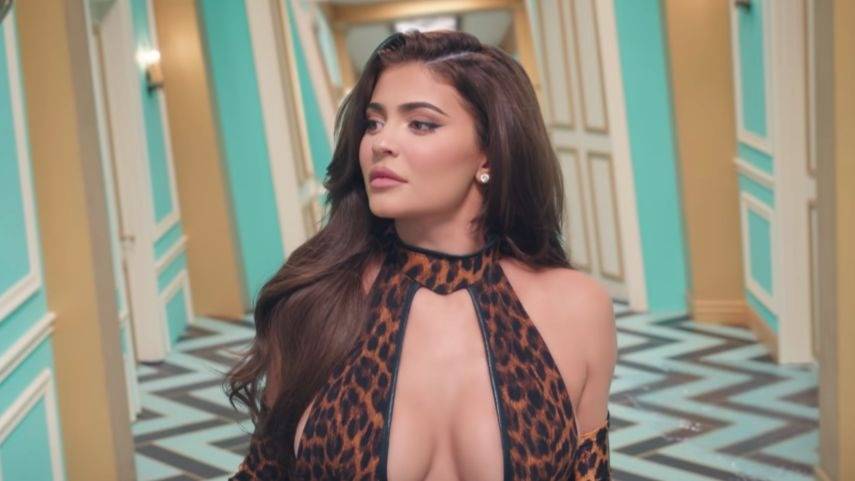 A petition to remove Kylie Jenner from Cardi B and Megan Thee Stallion’s “WAP” video has exploded with signatures. Following Friday’s (August 7) video release, the Keeping Up With The Kardashians star started trending on Twitter as people expressed their frustration over her inclusion in the video.

So, fans of Megan and Cardi took matters into their own hands and launched the Change.org petition over the weekend. The description reads, “The video was perfect until we saw K and I wanted to throw my phone.”

As of Monday (August 10), the petition has collected over 65,000 signatures and continues to climb. While the reason behind the petition isn’t exactly clear, the Tory Lanez shooting incident likely plays an integral role in people’s outrage.

Meg was shot in both feet the morning of July 12 after an evening out with Jenner and Lanez. Not long after Lanez was arrested for felony possession of a concealed weapon, rumors online suggested Lanez was the triggerman. Now, the Los Angeles Police Department is reportedly investigating Lanez’s possible involvement.

Internet sleuths also noticed Jenner is no longer following Meg on social media and berated Jenner for her perceived lack of support for Meg in the wake of the shooting. In an Instagram Live session shortly after “WAP” arrived, Meg talked about feeling “betrayed” by all of her friends, although she didn’t mention Jenner specifically.

Several other artists also made more welcomed appearances in the “WAP” video, including fellow rappers Rubi Rose, Normani and Sukihana. The visual currently has over 59 million YouTube views.

Check it out below and find the petition here.