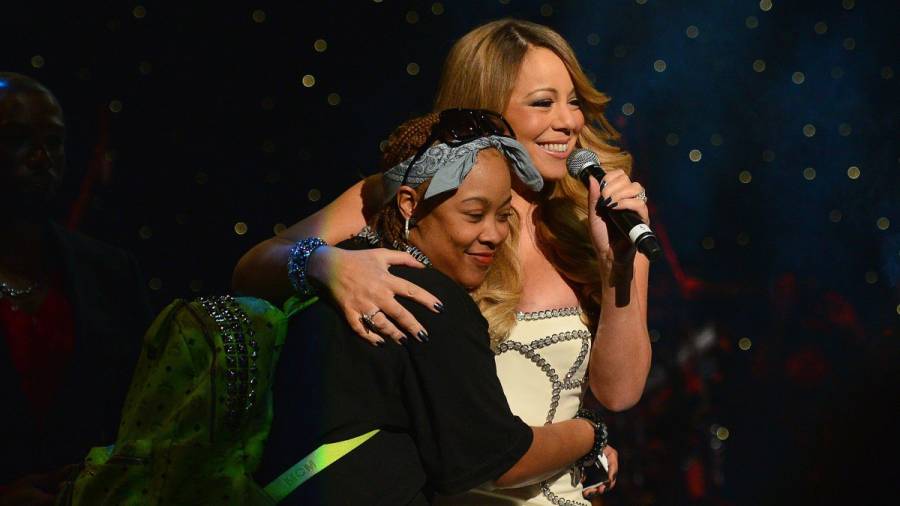 Recent reports say Eminem is “stressed out” about Mariah Carey‘s forthcoming memoir, and if new details Da Brat shared about Em and Mimi’s former tryst are true – he has every reason to be.

In a new episode of her Dish Nation show last week, Brat decided to spill the tea on her longtime friend’s relationship with the Detroit rapper. The pair dated for around six months in 2001 before breaking things off in what was apparently a messy situation, as Em continued to throw shots her way in his music for years to come. And according to Brat, this all happened without even having sex!

“He was never in bed with her,” said Da Brat. “Let’s get this clear. When y’all read, y’all will see that he prematurely ejaculated when they had all of their clothes on because he was excited that he was with Mariah. There was no sex.”

On July 24, a close Eminem source reportedly told US Weekly the rapper is worried about what details of their relationship Carey will add in her memoir, The Meaning of Mariah Carey. 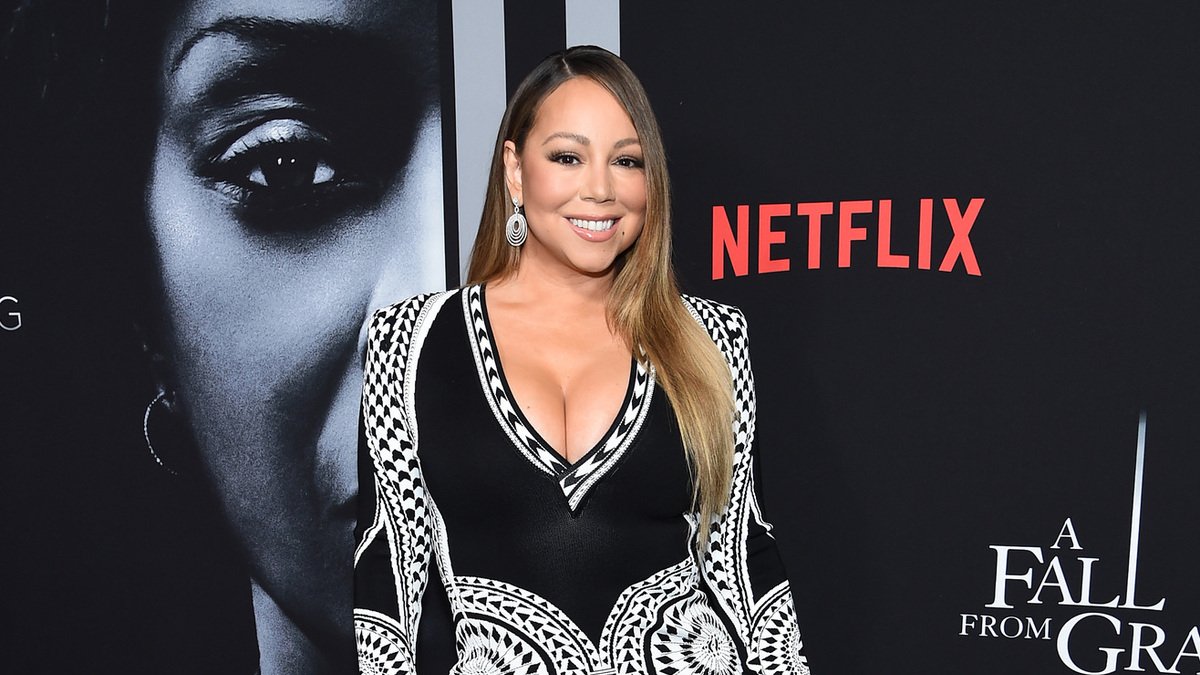 “Eminem’s Achilles heel has always been Mariah Carey,” the source reportedly said. “They had a very toxic relationship. He knows that Mariah is going to say very negative things about him. He is expecting the onslaught, and almost welcomes it. Marshall is stressed out that Mariah is going to say shit that he was bad in bed or a selfish lover because he has always been very insecure about that. She knows that.”

The Meaning of Mariah Carey will arrive on September 29 courtesy of Andy Cohen Books.