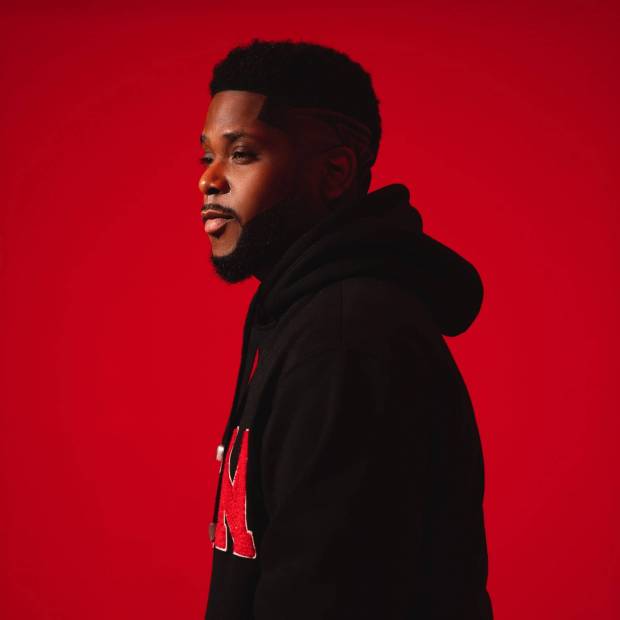 They say it takes a lifetime to write your debut album, and that saying holds true for Rhyan LaMarr. While the Chicago-bred artist initially found mainstream success in the film world behind the camera, on aPERFECTMess, he officially shares his story with the world. His debut album features verses from Jonathan McReynolds, Don Benjamin, Canon, John Givez, Da Brat and Twista. Plus, skits from prominent radio personalities Charlamagne Tha God, who hosts The Breakfast Club and Sway Calloway, host of Sway In The Morning. The veteran personalities provide context to LaMarr’s story and help document his journey from homelessness to successful director, writer and artist.

Rhyan’s big break came when he directed, produced and screen-wrote the movie Canal Street, but it was a long journey to reach that point.

Moving from Chicago to Los Angeles to pursue his dreams, Rhyan met the late comedic legend Bernie Mac, who became a mentor and gave him a shot in the industry. But even after working on Mr. 3000 and The Bernie Mac Show, it wasn’t a smooth road for LaMarr. At one point, he became homeless in Van Nuys, bouncing from place to place, showering in Wendy’s restaurants and eventually lived in a mobile home. During the point in time that he calls his rock bottom, the multi-talented creative finished penning Canal Street and was able to secure funding for its production.

From writing the film to its release, Canal Street was made over the course of more than a decade. The entire film was shot in just over two weeks with a budget of under $2 million . aPERFECTMess is the soundtrack to that journey. The album displays the highs and lows that accompany anyone chasing their dreams. Production partners Jack Red, Mod G. and CEO of Red Guerrilla Music, Bishop Eric Garnes, help provide the backdrop to LaMarr’s lyrical transparency.

“RELIEF“ is another shining moment from the album, produced by Mod G., Jack Red & Rhyan LaMarr. The inspirational song features LaMarr alongside Canon, John Givez, nobigdyl., Kris Noel, Byron Juane and Jack Red and the powerful video was directed and conceptualized by LaMarr as well.

Most recently and in light of the string of tragic events taking place across the United States, Rhyan dropped a timely and moving music video for the song “Fight Another Day” that he describes as “unfortunately ripped straight from the headlines.” The song features Ta’Rhonda Jones, Shirley Murdock, Destorm Power, Angie Rose, Mod G. And Jack Red.

You can watch the music video below and stream the album here.