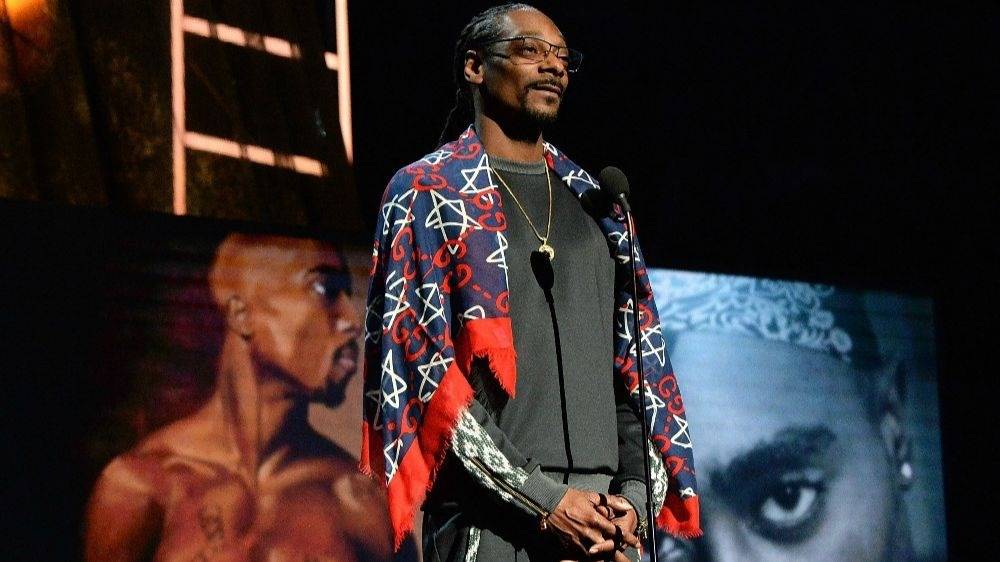 Snoop Dogg joined The Breakfast Club‘s Charlamagne Tha God, DJ Envy and Angela Yee for a video interview earlier this week where they talked about Eminem and Dr. Dre, his recent Verzuz battle with DMX and the forthcoming docu-series on Master P’s label No Limit Records.

During the conversation, Snoop admitted Master P essentially saved his life by talking him out of putting out an album called Fuck Death Row. This was obviously after Snoop left the Suge Knight-helmed imprint.

“Do you realize that that saved my life?” Snoop said around the 45-minute mark. “Master P saved my life. I was gonna put an album out called Fuck Death Row and Mack 10 was gonna give me a million dollars to put it out. I would go up there [to the office] to see Mack 10 and when I would go up there, I would have to pass by Master P’s No Limit shit. I passed by one day and Mystikal was in there.”

Full convo is up now on our YouTube page!

After one particular studio session, Master P asked how much money Snoop wanted for his work. At the time, Snoop was nowhere near the cultural figure he is today, so he replied “15,” meaning $1,500. 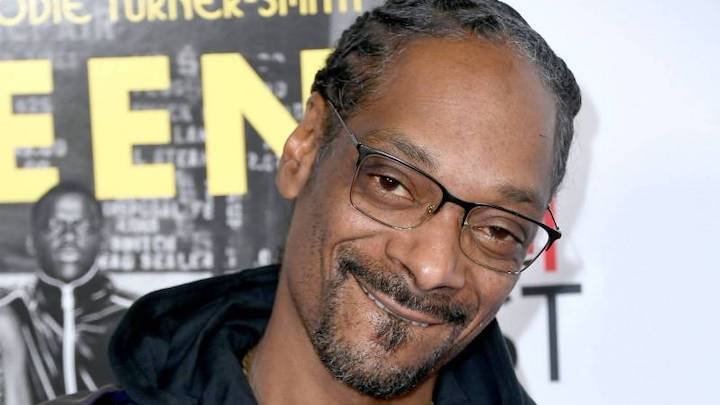