J. Cole Predicted He Wouldn't Fall Off By 2020 Years Ago 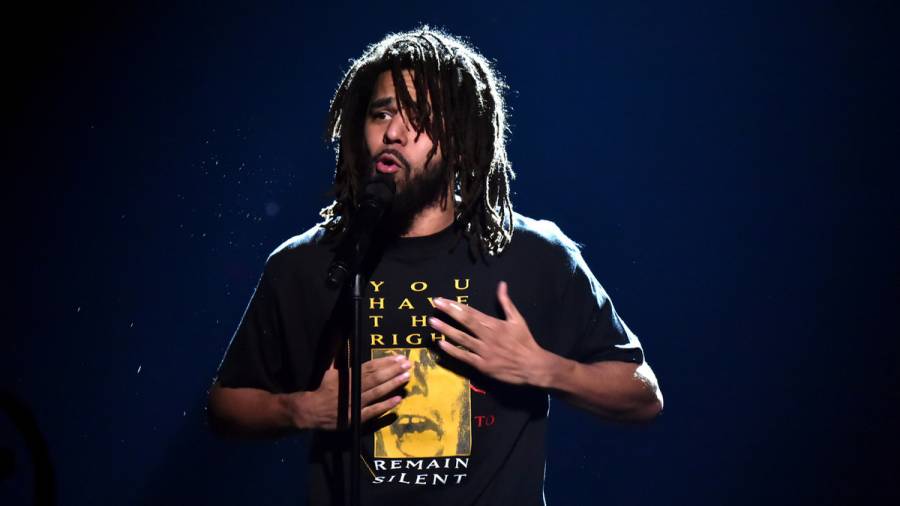 J. Cole had no intention of having a brief run of success then fading into obscurity. The Dreamville Records founder spoke about his desire to have a longlasting career in a 2013 interview with CBS News, which resurfaced on Monday (July 27).

While he was promoting his Born Sinner LP in 2013, Cole discussed his goal to maintain relevance for decades. He even mentioned Bruce Springsteen as an example of the career longevity he sought.

“I don’t wanna be making a documentary 20 years from now talking about this as if it was the end,” he explained. “I wanna still be present and still making music. I wanna be like Bruce Springsteen or something, making songs that are relevant. If a tragedy happens, make a song and I just put it out and people know I’m still speaking for them. I wanna be like that. I wanna have my art always appreciated.”

All these years later, the North Carolina-bred MC has established himself as one of Hip Hop’s stars with multiple platinum plaques and No. 1 albums on his résumé. He’s not slowing down either as he’s currently prepping his sixth studio album The Fall Off. 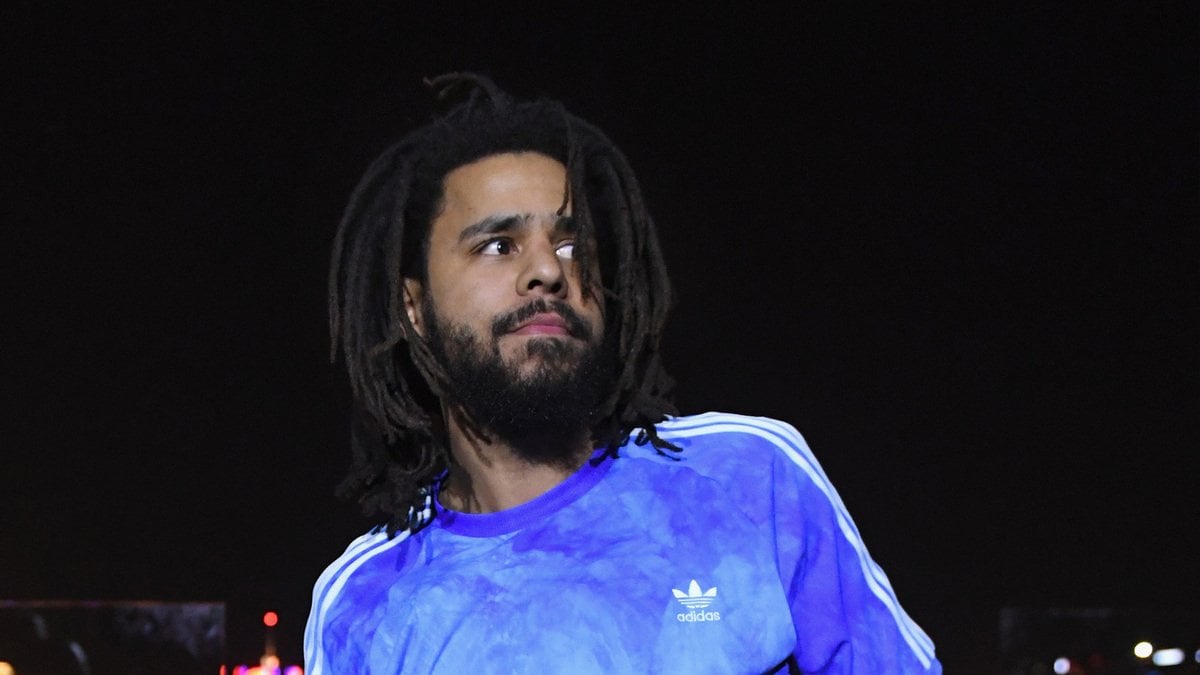 Fans got their first taste of the upcoming LP when Cole dropped two singles titled “The Climb Back” and “Lion King On Ice” on July 22. The tracks arrived a month after his controversial cut “Snow On Tha Bluff,” which raised issues with Chicago’s Noname.