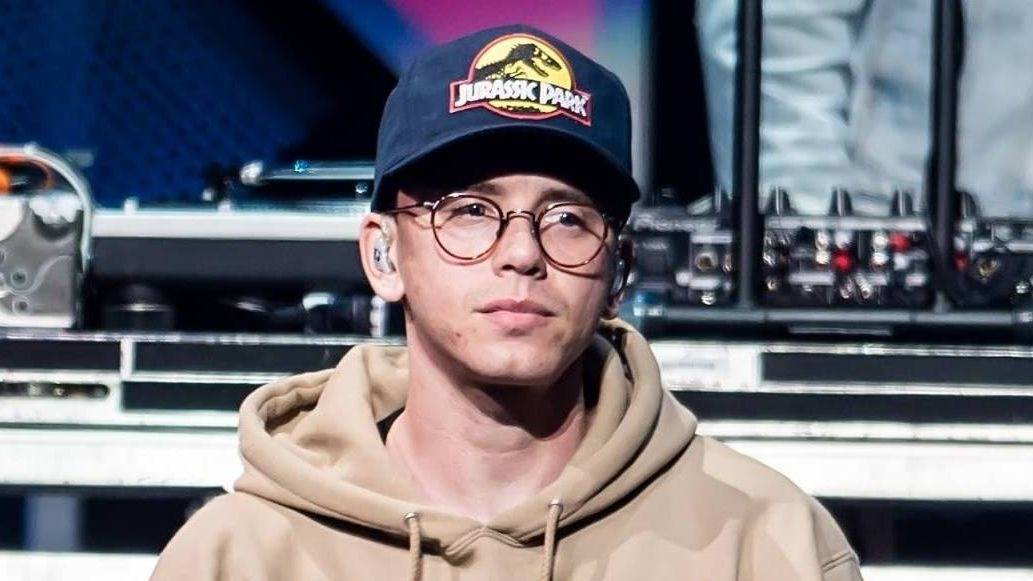 Logic released his final album No Pressure on Friday (July 24) after announcing his retirement from music last week.

To coincide with the release, the Maryland-bred rapper hopped on a Twitch live stream for an album listening experience with fans. A tearful Logic ended the session by reiterating his decision to step away from Hip Hop.

“I just wanna say I’m really happy that I’m not … I don’t give a shit, and that I can go fish, and shoot guns, and wipe my son’s ass, and fuck my wife and have more kids,” he said.

Logic thanked a ton of people who have contributed to his career, including his fan base the “RattPack,” producer No I.D., his label Def Jam and the “most number one” of them all, in-house producer and friend 6ix to which he said, “Thank you for always believing in me and trusting me and giving me your best shit because fuck everyone else.”

He also went on to credit a number of artists who have supported and collaborated with him, including Drake, J. Cole and Kendrick Lamar.

“I wanna thank Kendrick, because he doesn’t know how much he was there for me,” he said. “And Cole, and Drake, fucking A$AP and Ferg and Mac DeMarco man and fucking Toro y Moi. It was such a dream for him to be on this album and record.”

Logic closed out the stream by talking about how the process of releasing albums has affected him emotionally. With his latest album though, he’s not bothered about how the Internet will receive it.

“I won’t be on the Internet for the first time in my career because it hurts me, and every time I released an album I just want it to be loved,” he said. “And this time, I don’t check the internet because I finally love myself. So thank you so much, and as always, peace, love, and positivity. I love you, I appreciate you and I’ll see you in other endeavors. I am off to be a good father, thank you.”

In Logic’s initial announcement on Thursday (July 16), he explained he was retiring from rap to spend time with his son.

Logic revealed photos of his son in an Instagram post the following day. The baby is Logic’s first child with clothing designer Brittney Noell, who he married in September 2019.

Privacy with family is something that is very important to me me. However my fans have been my family since this all started so I wanted to share with you a glimpse into the life I am now diving into head first. I would like you to meet LB as we call him, Little Bobby. And my beautiful wife Brittney who is an incredible mother. These two make me the happiest man in the world and it’s a happiness nothing else has ever been able to fulfill. I know the news of retirement may be bittersweet when understanding the motives behind it. But worry not dear listener. I will still be here for you. This will now if anything only allow me to focus more on not only my family. But YOU! My family reading this. Without the stress of this industry we can communicate more. Interact more, and I’m so excited for that. I love you and thank you so so much for being here with me all these years. Now let’s all kick back, love life and enjoy each day having fun… No Pressure RattPack for infinity! And all always… Peace, Love and Positivity! Obediently Yours, Bobby

Logic followed up the decision to retire by signing a seven-figure deal with Twitch as a video game live streamer.

“I’m blessed enough to have millions of fans and followers,” he told The Verge. “So it is a great partnership. I’m going to bring new eyes to their service, they’re going to bring new money to my bank account, and — I’m just kidding.”

Starting with his debut album Under Pressure in 2014, Logic released a total of six studio albums on Def Jam Recordings. His 2019 album, Confessions of a Dangerous Mind, debuted at No. 1 on the Billboard 200 chart with roughly 80,000 total album equivalent units sold in its first week.