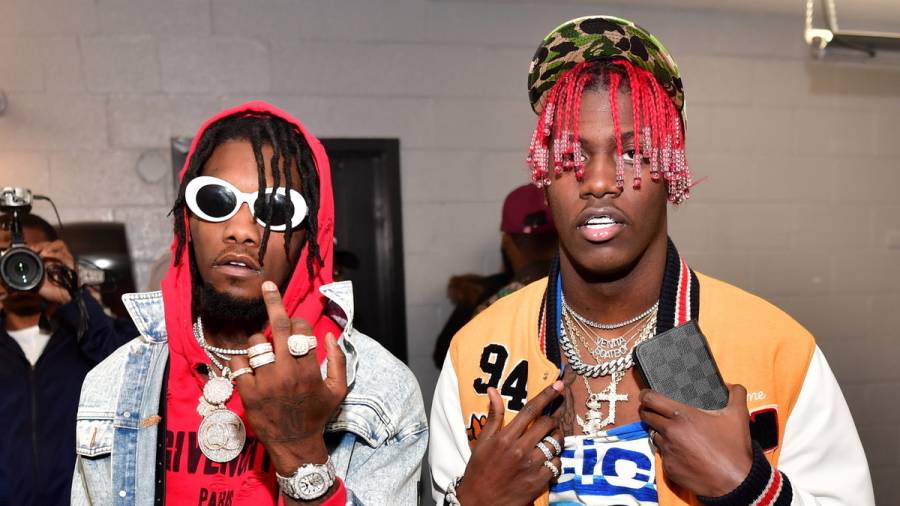 Offset and his Quality Control Music labelmate Lil Yachty have a difference of opinion on who’s the greatest. Both men have given the title to Atlanta-bred rappers, but the two differ on who’s got the crown.

“Young Thug & Future Are The Greatest And Shall Be Respected And Spoken Of Like So,” Yachty wrote via Twitter on Saturday (July 18).

While Lil Boat’s declaration was self-effacing, Offset went the opposite direction just a few days later. On Monday (July 20), he stated his group Migos were sitting atop the throne.

“WE THE GREATEST,” he wrote. “WE ARE CULTURE THE FLOW YOU STOLE !!”

WE THE GREATEST WE ARE CULTURE THE FLOW YOU STOLE !!

Offset also responded to a fan claiming Quavo, Takeoff and him fell off in the comments of the post. The Migos rapper pointed to the trio’s sales for 2018’s Culture II LP as proof they took no step back.

“How last album Migos put out did 200k first week,” he fired back at the Instagram user. 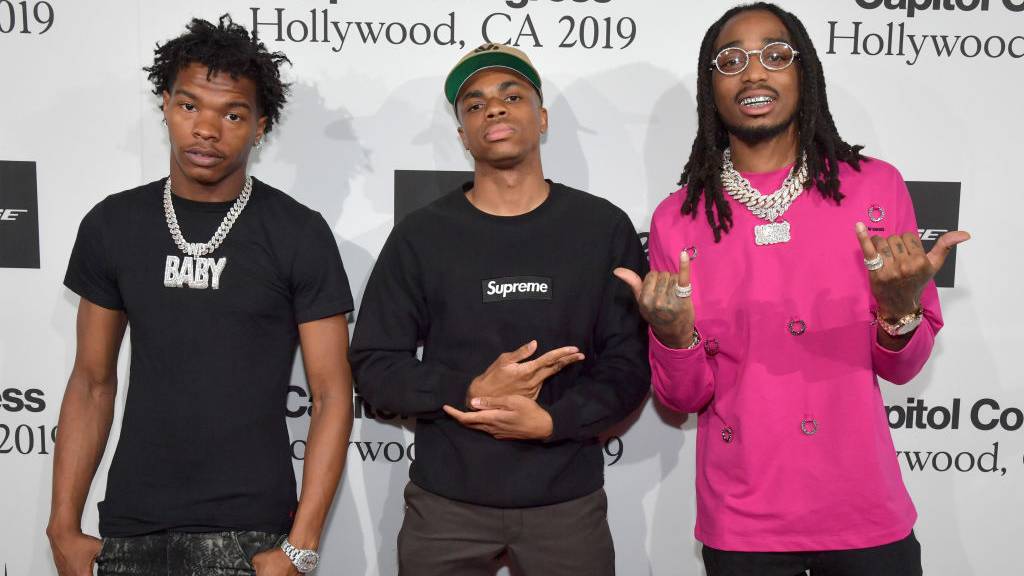 Migos are currently in the midst of some issues with their label after suing their longtime lawyer for professional malpractice and more. Quavo, Offset and Takeoff claim their attorney, who also represents Quality Control, favored QC while negotiating contracts and robbed them of millions.

In other Migos news, look out for HipHopDX’s upcoming interview with Layzie Bone as he’ll be addressing Bone Thugs-n-Harmony’s beef with the group.