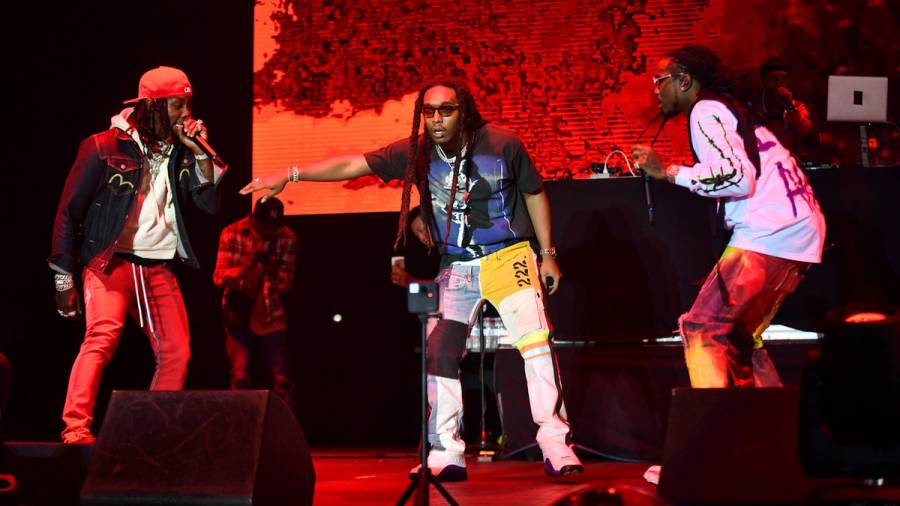 Migos have found themselves in the middle of another lawsuit, but this time they’re the plaintiffs. Quavo, Offset and Takeoff are suing their longtime lawyer Damien Granderson over allegedly excessive fees and conflicts of interest.

The trio claims they were “robbed and cheated out of millions of dollars” by Granderson. They’re suing for professional malpractice, breach of fiduciary duty, violation of California Business and Professions codes, unfair competition and unjust enrichment.

According to documents obtained by The Hollywood Reporter, Migos have accused Granderson of “glaring conflicts of interest” since he also represents their label Quality Control Music. The group says their attorney has been more favorable to Quality Control, negotiating one-sided deals that weren’t in Migos’ best interests.

Migos’ new lawyer Bryan Freedman argues Granderson looked at the rappers as “easy targets” when he began working with them in the early stages of their careers, which included negotiations for 300 Entertainment to distribute their 2014 debut album Yung Rich Nation. Freedman contends the group was easy prey because they were in their late teens and early 20s with high school educations. 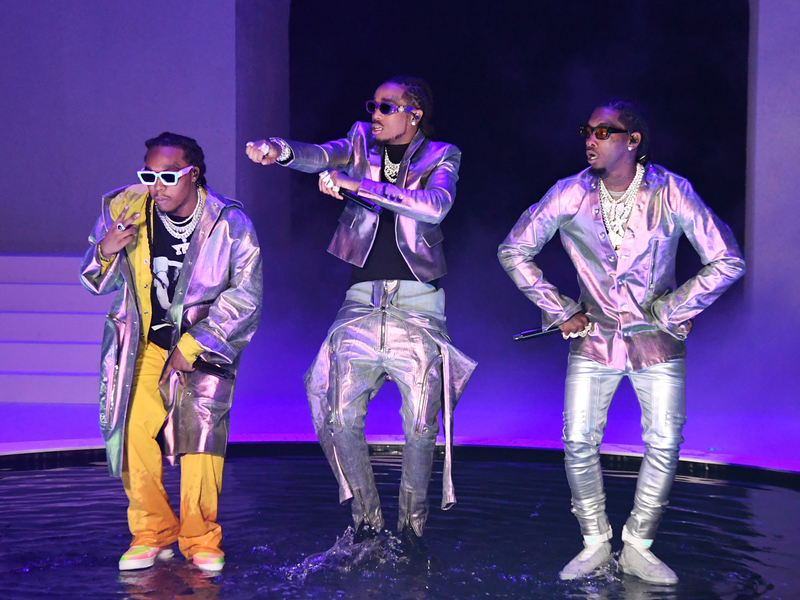 The suit claims Granderson later initiated a dispute with 300 to facilitate the group’s move to Capitol Records, yet the deal was skewed in favor of Quality Control. He allegedly negotiated a 2018 amendment with Capitol that extended the agreement between Migos and Quality Control, handcuffing the trio’s label options.

“Granderson effectively prevented his other client – Migos – from ever being free of paying excessive compensation to QCM, from ever being signed to any other record label, and from ever obtaining negotiating leverage to secure reasonable terms in connection with the distribution of its musical recordings,” Freedman writes.

Migos are seeking restitution and punitive damages beyond “millions of dollars.” They also want a five percent contingent fee agreement to be ruled invalid.

Granderson began working with Migos in 2013. The attorney’s current firm, Granderson Des Rochers, and his former employer, Davis Shapiro, are both named in the suit.

View the documents here via THR.