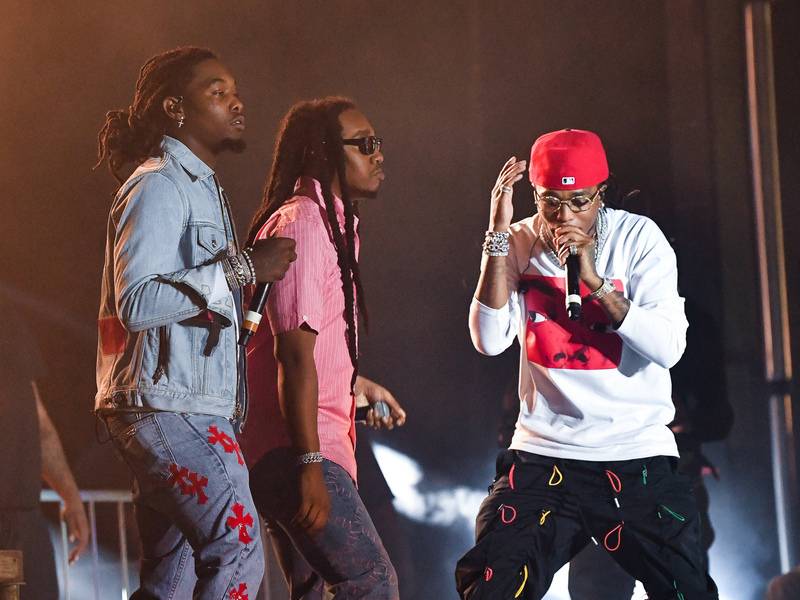 Migos Agree To Pay Part Of Their Fyre Festival Money Back

Ja Rule wasn’t the only rapper caught up in the mess that was Fyre Festival. According to The Blast, the Migos have agreed to pay back some of the money they received from the infamous event’s organizers.

Quavo, Offset and Takeoff have reportedly reached a $30,000 settlement with Gregory Messer, the trustee overseeing the festival’s bankruptcy. The trio was sued by Messer to recoup money paid to multiple celebrities and settle Fyre’s debts with various creditors.

“The Defendant shall pay the total sum of $30,000.00 (the ‘Settlement Payment’), as full and final settlement and complete satisfaction of any claims the Trustee has raised against the Defendant,” read court documents obtained by The Blast.

Migos were originally paid $100,000 to perform at Fyre Fest, but the performance obviously never happened. Other notable artists caught up in the festival trustee’s multiple lawsuits include Pusha T and Blink-182.

Fyre Fest founder Billy McFarland is currently serving a six-year prison sentence for fraud charges related to the event. The controversial figure has also been ordered to pay $26 million in restitution. 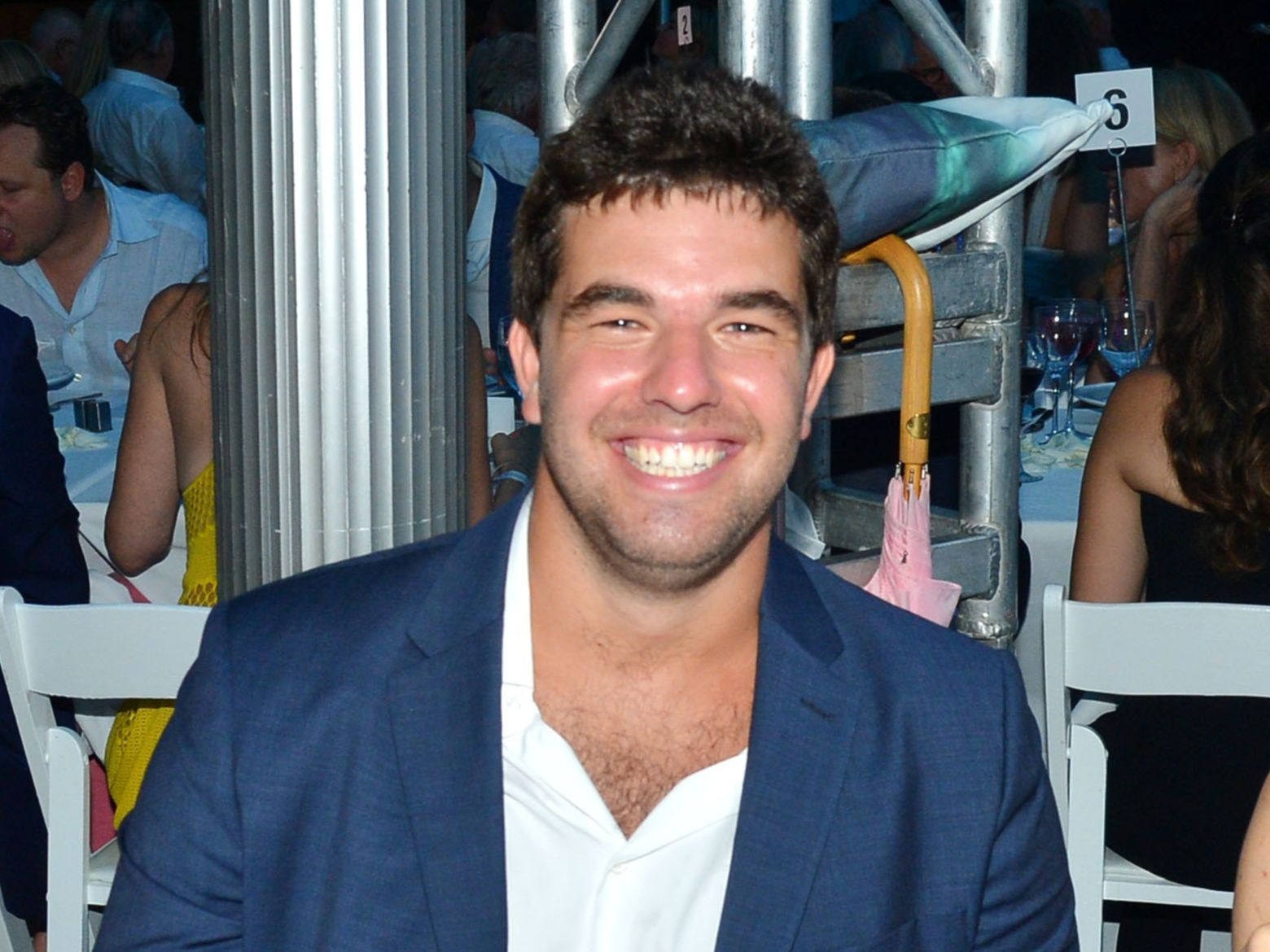