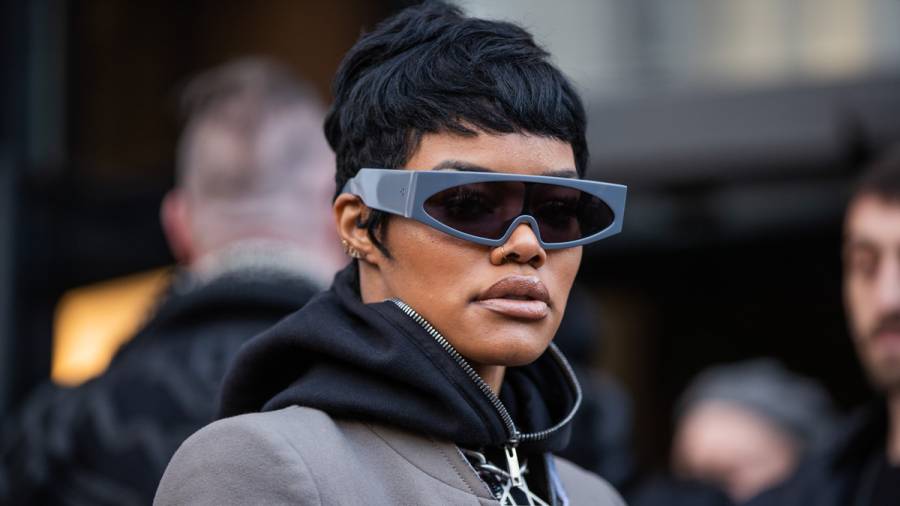 Mykki Blanco has aired their grievances over an unpaid feature from Teyana Taylor’s 2018 album K.T.S.E. After Blanco detailed ongoing struggles to get compensation for a guest appearance on “WTP,” Taylor told Kanye West and Universal Music to handle the situation and leave her out of it.

“y’all figure this shit out and keep my pregnant ass outta this,” she wrote via Twitter on Friday (July 17).

Taylor also put the blame on Yeezy and criticized Blanco for the way the situation was being handled.

“All of it falls on Kanye because he put Mykki on the song,” she insisted. “Mykki u wack for how u going out, cause YOU KNOW I have nothing to do with this & YOU KNOW I PERSONALLY made sure you was properly taken care of on my end.”

Taylor’s response was posted after Blanco urged fans to not stream “WTP” and called the song “a lie.” In a lengthy Instagram post, Blanco aired out the troubles behind the scenes.

“Can you believe it’s been two years and Universal Music has still not paid me my feature fee for this song?” they wrote. “Can you believe it took 1 year with the help of my lawyer to get credited on the song, because it did. I wrote on and co- produced this track as well as writing the verse that Kanye literally raps on ‘Hurry’. Is that a big accomplishment to write for other artists NO, this isn’t about clout.”

Blanco continued, “The reason I have gone public with this is not to bad mouth @teyanataylor, but her ENTIRE team and Universal have treated me WITH SO MUCH DISRESPECT, THEY HAVE TREATED ME BAD YALL… REALLY BAD, I HATE DOING THIS ON SOCIAL MEDIA BUT I HAVE HAD IT!!!!!” 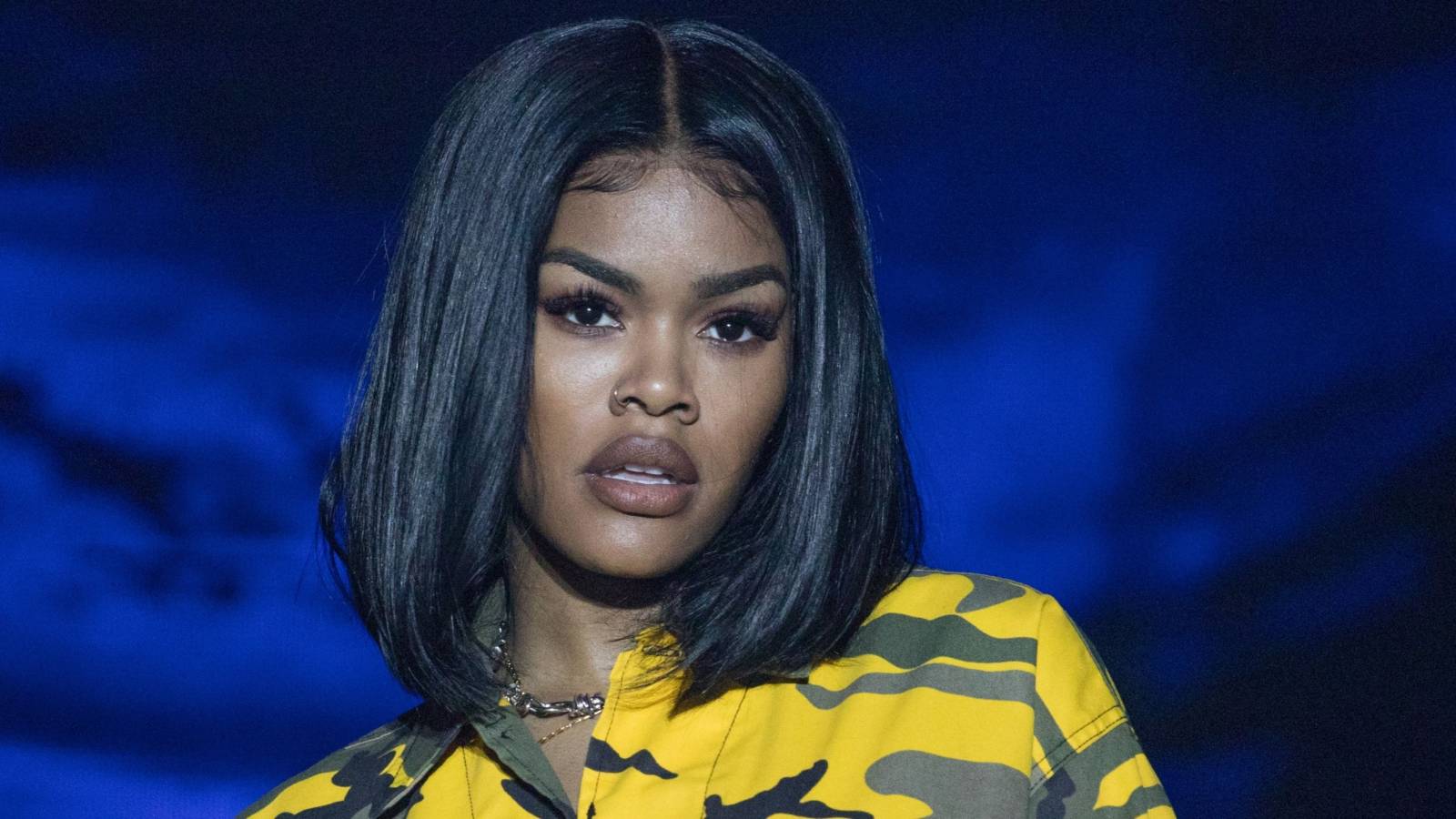 The message also put Universal on blast, saying they think the rapper is a “small artist with inconsequential reach.” But Blanco is fed up with waiting two years for a feature fee.

Read Blanco’s message in its entirety below.

Please stop streaming Teyana Taylor’s WTP in support of artist @MykkiBlanco who has still not been paid for the feature, two years later. pic.twitter.com/82D3KP1k4E