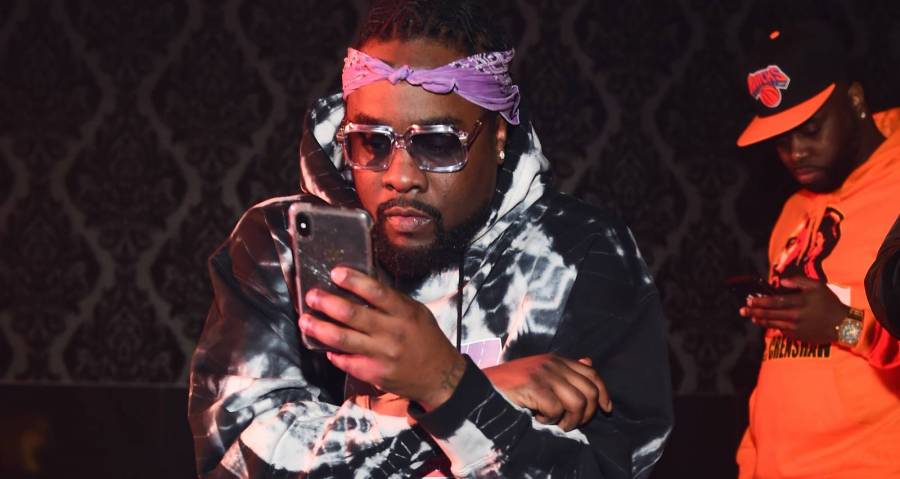 Editorial – A headline regarding Wale beefing with his label or divulging his self-appreciative opinion on why his career should be further along is like rappers spitting over the same trap beat (thankfully something he doesn’t do). However, his infamous June Twitter rant that targeted his management and accused his label (Warner Records) of stifling his creative vision shouldn’t be left unaddressed to stack it up against the next outburst.

It’s simply a shame Wale continues to see himself underserved in his life and career as an artist when in reality, he represents the archetype of successful longevity.

My managers do the bare minimum. Good morning

Y’all should speak up . I’m interested to know how u can

Considering the fact Wale’s debut album Attention Deficit arrived 11 years ago via Interscope’s imprint, it’s easy to see why fans argue against or can’t fathom the idea he is, or could be, in the elite rappers category of today. But in many ways, his discography backs up both his status and longevity, boasting commercial radio indents out the gate. His first taste of nationwide success — the infectious single “Nike Boots” — didn’t chart but it paved the way for hits like the Lady Gaga-assisted “Chillin” and “Pretty Girls” to certify his presence in the mainstream. It wasn’t beginner’s luck; each of his albums has either spawned a hit single or charted. In fact, he’s had two No. 1 albums in his efforts on The Gifted in 2013 and The Album About Nothing in 2015. Both of those albums went on to receive gold certifications from the RIAA and both of those albums were done while Wale was signed with his past home of Atlantic Records.

He shared his intentions behind the move in an interview with DJ Booth.

“After several upon several offers, I decided to go to Warner Bros. Records,” he stated. “I had to be NEEDED, not wanted. I had to have a partner; no longer could I have a boss.”

Though that interview was nearly two years ago, it would be clear he is indeed needed at Warner, now. Wow… That’s Crazy  bowed at No. 7 on the Billboard 200 and the Jeremih-assisted lead single Jeremih dominated urban radio airwaves for weeks and went Platinum last January. Doesn’t the saying go something like, “He’s keeping the light’s on in there.” It’s even clearer he has the full support of a years-long, die-hard fan base behind him. 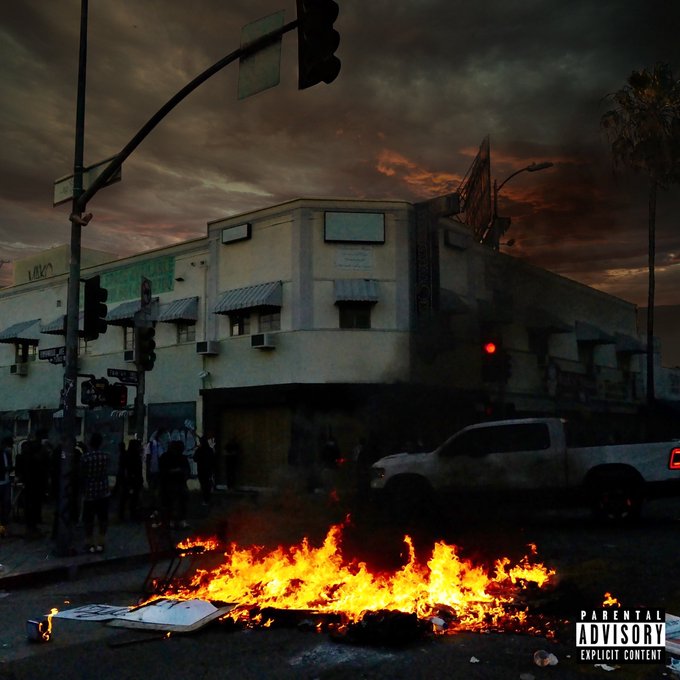 To reiterate, Wale’s accomplishments are not lacking luster, at all. It’s sort of ironic the same week his Attention Deficit debuted at No. 21, only two other Hip Hop acts’ albums appeared higher than his. The Black Eyed Peas’ release (which dropped five months prior) The E.N.D. appeared at No. 21 and JAY-Z’s The Blueprint 3 fell to No. 16 position after nearly two months in stars. Simply put, he was the hottest new rapper at the time of the release (which is truly an afterthought in his storied career) but at this point, it seems he is more fixated with the fact he’s not JAY-Z rather than be appreciative he hasn’t become irrelevant in the digital streaming age, like The Black Eyed Peas, who could sell any CD or ringtone with their name on it during their era.

Which brings us to our next point: why can’t he do it alone by now?

Labels been lying about the support of black artist and music .. but u know I don’t know how to convey my thoughts with out certain ppl sayin I’m trippin .

As a Black man, I could never disavow the plight of another Black man, nor discredit his frustration and rage with his experiences rooted in navigating discrimination. I can, and will always, however, champion my people to accept the greatness that exists within us genetically and historically, through the lineage of our ancestral perseverance. Wale has every right to speak out about implicit bias in the music industry, but he also has every right to take control of his destiny. His last three official projects reached the charts, and the influence and integrity of his music hold true within his non-commercial projects, as well.

There really are only a handful of rappers from a decade ago who are even half as relevant as Wale now, and even if they have some buzz, they definitely haven’t had the opportunity to have a run like the aforementioned tweet recanting a number of his recent releases. His late 00s breakout also saw the rise of other budding rap superstars including Kid Cudi, Curren$y, B.o.B., Ace Hood and a number of others who aren’t relevant enough now to mention. Sure, Ace Hood had his signature hit in “Bugatti” and B.o.B. had his radio smash “Airplanes” with Hayley Williams, but those two songs are not structurally characteristic of their career trajectories or their discographies. Despite their current active status, it’s not like they have been steadily been upping their plaque count these last few years.

Given that context, Wale is more than capable of doing this shit on his own — deadass. The unwavering fanbase that can get him trending at a moments notice translates to the strength of his relationships. Given the public spats he has had in the past with his former MMG constituents, he and Meek Mill squashed their infamous beef and he has the full support of Rick Ross, who incessantly promoted the rapper’s new six-track EP.

We think everyone wants Wale to reach his full potential — he has been an important figure in the Hip Hop space the last decade and no one can deny that. But at this point, he should take the advice of his big homie Ross and just bawse up already. Leave the labels behind if the mental health compromise is that severe; you’re vetted and validated to go win big independently.

Because even doing the same numbers would be another jewel for his individual crown. And stream The Imperfect Storm below because the revolution is far from over.