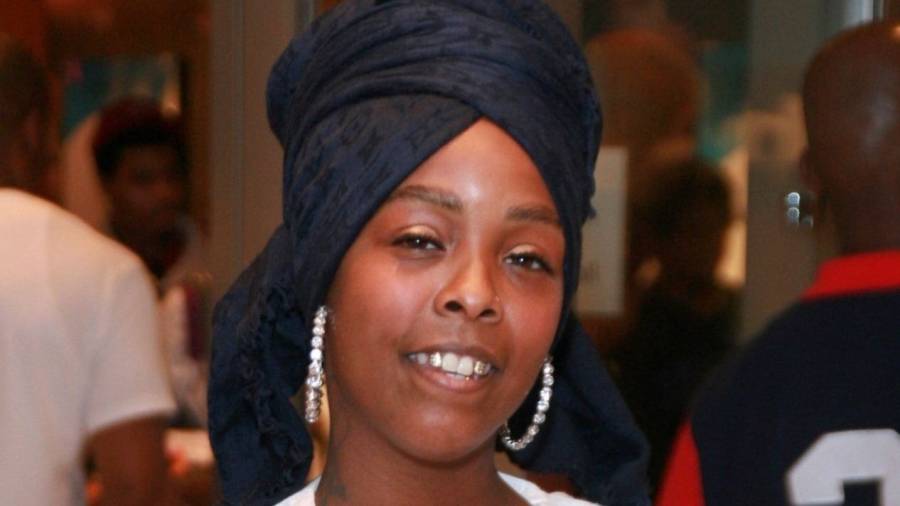 Khia has turned her focus away from Trina for a few minutes to absolutely destroy Lil Wayne in a recent episode of her web TV series Gag Order. A clip of the show started making the rounds on Tuesday (June 30) in which the “My Neck, My Back” rapper accuses Wayne of letting the “heroin (pronounced hare-on)” go to his head.

Wayne came under fire last month after some comments he made about the police killing of George Floyd and the Black Lives Matter movement in general. While speaking to Fat Joe on Instagram Live, Wayne said, “We have to stop placing the blame on the whole force and the whole everybody of a certain race, everybody with a badge. We have to actually get into who that person is. If we want to place the blame on anybody, it should be ourselves not doing more than what we think we’re doing.”

Khia, like plenty of others, took issue with his perceived lack of empathy toward the BLM movement.

“Crusty has never been for the people,” she says in the clip. “You claim you’ve never experienced hate and racism and now you’re saying there’s nothing more we can do as a people about the wrongful deaths and the killing and murder of black people that’s going on in America.”

I ain’t never heard nobody get this disrespectful dog I love it! 😭😭😭😭😂 pic.twitter.com/tHnXoCyLcO

Khia then claimed Wayne turned a blind eye to a 45-year-rapper sleeping with his 18-year-old daughter and noted she wasn’t surprised he didn’t do anything about that. She said maybe if it was “lean being poured out and heroin and crack-cocaine being wasted in the streets instead of our blood, maybe you’d wanna go out and fight then to get that lean up off the concrete. Poor junkie can’t see passed the heroin and cocaine dust, fuck nigga. Fuck you.”

She puts the nail in the coffin with, “You are 99 dreads short of being a man and 99 brain cells short of freeing anybody who’s being oppressed. So again, fuck you and your couch in the name of Rick James,” a reference to an iconic Chappelle’s Show skit.