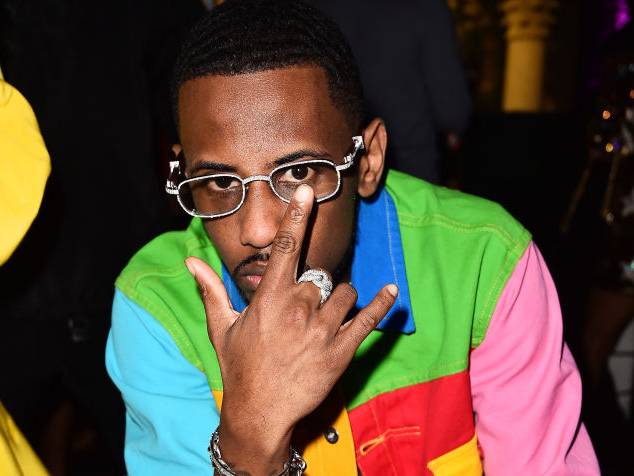 Fabolous Explained Why Ashanti & Tamia Both Have 'Into You' Verses

New York City, NY – The verse-for-verse Verzuz battle between Fabolous and Jadakiss on Monday (June 29) wasn’t without its moments.

In one particular highlight, before playing what Jadakiss said was his favorite Fabolous song, “Into You,” Fab cleared up the mystery as to why Ashanti ended up the hit-single instead of its original singer, Tamia.

“There is a lot of back and forth about how it was Tamia and Ashanti … Tamia is who the original song came from,” Fab explained.

“Tamia was getting surgery on her throat at the time, so we got Ashanti to do the song,” he continued. “When we did the video, she was back.”

He didn’t say that he was flat out prepared to dump Ashanti when Tamia was back in the picture but did suggest that her ballooning popularity and label — Murda Inc. — were to blame.

“Ashanti was running around because she was scorching … and it was a little bit Irv, too,” he said. “Shout out to Irv matter of fact, but you know you were supposed to make that happen.”

This is the second such story in recent months that reveals Ashanti’s former label Murda Inc seemingly undermining the singer. During an Instagram Live conversation on May 15, Fat Joe told her that their collaborative single “What’s Luv?” was almost given to Jennifer Lopez. 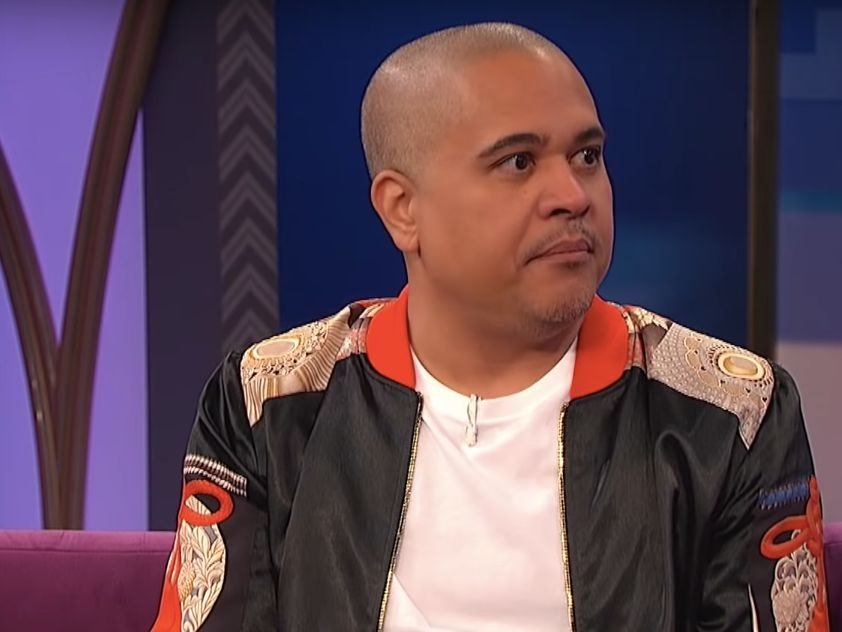 Irv Gotti Confirms He Slept With Ashanti After Separating From Wife

The Ashanti version of “Into You” appeared on the Fab’s platinum-selling sophomore LP, Ghetto Fabolous. It also spent 26 weeks on the Billboard Hot 100 (peaking at No. 4), but interestingly Billboard credits both singers in the charting history.

Watch Fabolous explain his recollection down below.

Fabolous explained why there’s a version of ‘Into You’ with Tamia & another with Ashanti during his Verzuz with Jadakiss! pic.twitter.com/LbkLPcJOXn