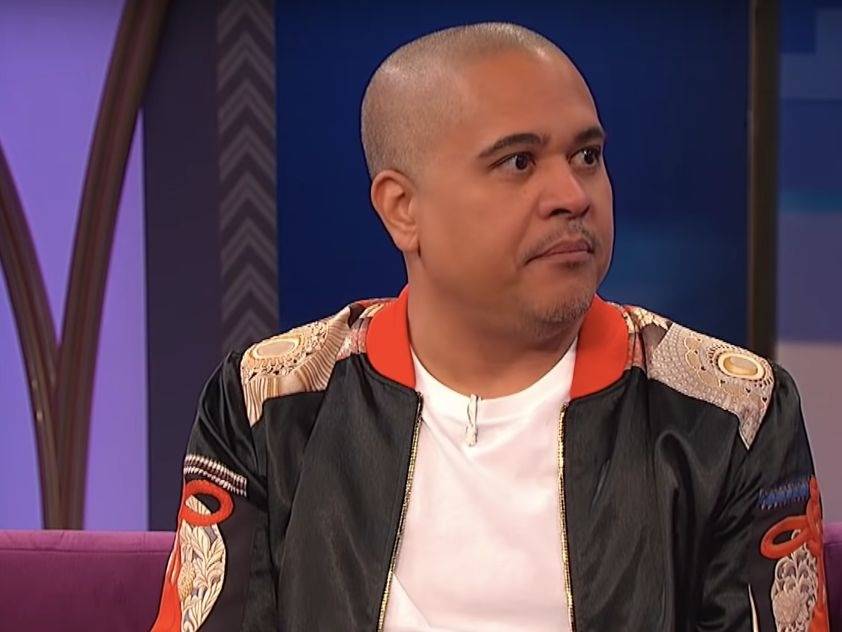 Irv Gotti Confirms He Slept With Ashanti After Separating From Wife

New York, NY – Irv Gotti was a recent guest on The Wendy Williams Show where he decided to open up about his infidelity. During their conversation, the Murder Inc. boss admitted he slept with Ashanti but only after separating from his wife Debbie Lorenzo.

He assured Williams and the thousands of people watching the show Ashanti was not to blame for their split. He says he was actually caught with another woman in a hotel room.

“When me and Deb separated, she caught me cheating — this is why I’m here. Ashanti is not a homewrecker, guys! Ashanti had nothing to do with me and Deb — Deb caught me when I was directing “I Cry” in Baltimore. Deb being the vicious person she is, she came down unannounced. She said, ‘I’m Mrs. Lorenzo. Give me the room key.’ The door was latched, but she knows I’m in there. That’s what broke me and Deb up.”

Gotti added Ashanti “wasn’t even in the picture” during the time of the alleged affair. Gotti also told Williams he and Ashanti don’t speak, he’d be open to talking to her. “It’s nothing to me,” he said.

Elsewhere in the discussion, Gotti also questioned why it’s frowned upon to hook up with another woman before the divorce papers are signed.

“I can’t mess with another girl until I sign the divorce papers?” he asks the studio audience. “Why? Why? What’s the problem?”

“I seen you swerving!" @irvgotti187 hits the couch and talks his affair, separation, divorce, and more. Watch now at www.Wendyshow.com.