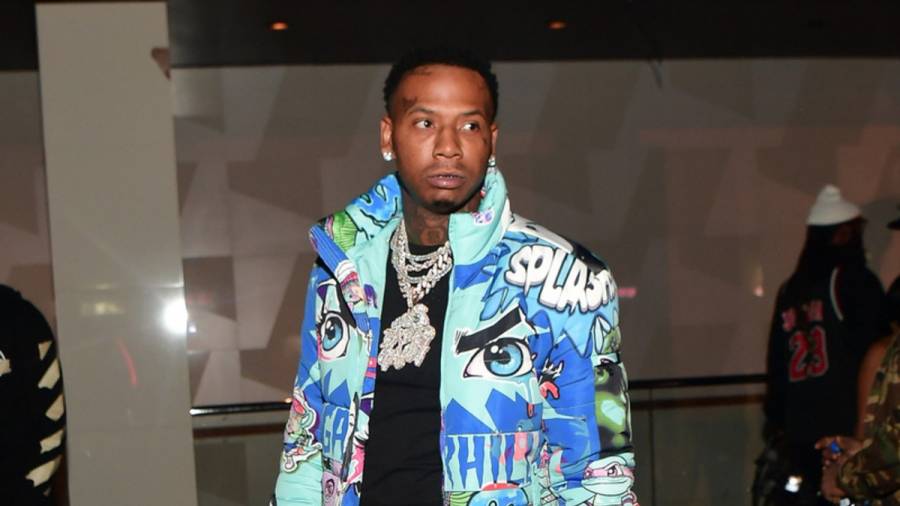 Gervonta Davis refuses to believe Moneybagg Yo may have reignited their beef.

On Monday (June 29), Yo sent out a tweet covered in shade, but missing any direct names. When a fan tagged Davis in following their previous issues over Ari Fletcher, his incredulous tone suggested he’s not here for the subliminal messages.

“I thought a nigga who watch wat I do but can’t get his bitch back said sum,” Moneybagg first tweeted.

#MoneyBaggYo had a message and #GervontaDavis made it clear his name Bennett and he ain’t in it! 👀

Interestingly enough, the pair previously exchanged words online when Moneybagg felt Davis indirectly shaded him back in April. Following the rapper’s purchase of a Chevrolet Corvette, Davis hopped on social media and tweeted, “Can’t do the corvette.. Middle class.”

Moneybagg was quick to respond and requested the fade if need be.

“If you got any kinda smoke wit me deal wit me on some street shit no internet please,” he wrote without tagging Davis. “Niggas be lame asf mad about bitches.”

Davis later responded to a fan and said he wasn’t shading anyone and simply talking preference … then bought his own White Corvette weeks later. 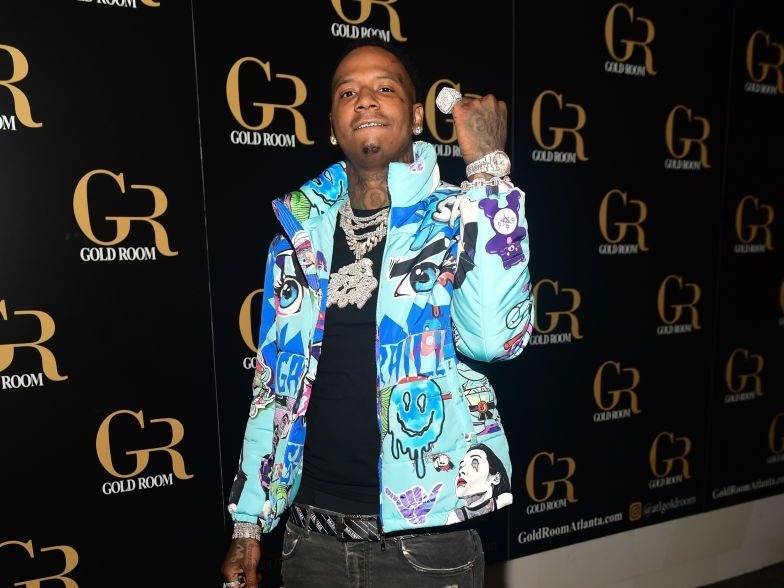 The pair have been at odds since 2019, when Fletcher began dating the Time Served rapper following her split from Davis. Prior to that relationship, she welcomed a child with G Herbo, who’s now dating Fabolous’ stepdaughter, Taina Williams.

Moneybagg Yo was previously linked to Megan Thee Stallion, though unlike the men, there don’t appear to be issues between Fletcher and the “Savage” rapper.