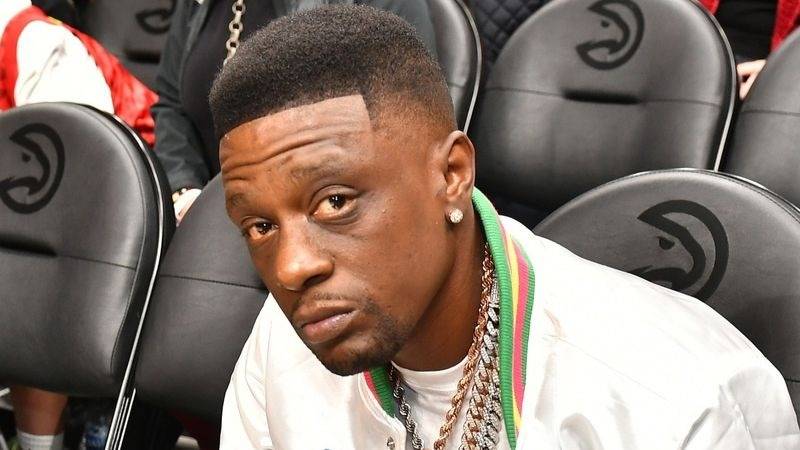 Boosie Badazz Calls Out Black People In Gucci Store Line: 'Y'all Stupid As A Mu'fucka'

Boosie Badazz was perusing a local mall when he noticed a long line of people waiting to get into the Gucci store. Typically, that wouldn’t be anything out of the ordinary — they’re just people wanting some high-end clothing, right?

In February 2018, the brand was criticized for one of many seemingly racist items, including a $890 “blackface” sweater. Since then, Boosie stopped wearing his Gucci headband. So, it’s no surprise he was triggered when he saw several Black shoppers waiting to get their hands on some Gucci gear.

‪#Boosie calls out black people in line at the #Gucci store: They don’t like black people! ‬

While Boosie found some support for last year’s Gucci boycott, several of his peers didn’t take it seriously. Lil Pump continued rocking his big hit “Gucci Gang” even though he said he backed the boycott, while Diplomats rapper Jim Jones was adamant he’d wear whatever he wants. 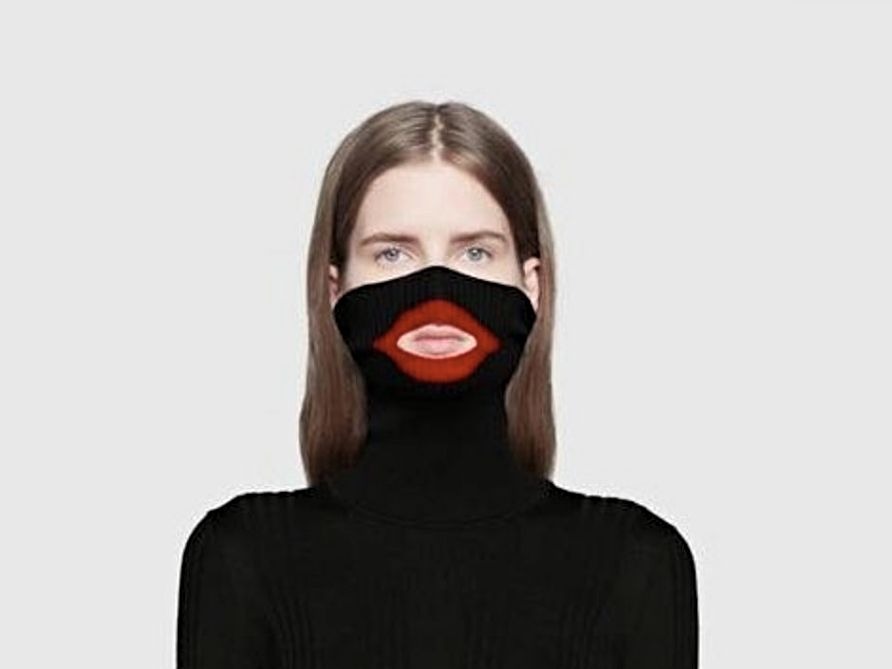 “Don’t ask me about Gucci goofy when dap start sellin 2 DD’s instead of 2 GG’s I will stop rockin it,” he said in an Instagram post at the time. “but until then eat ur heart out any rappers have a issues wit tht I’m never hard to find AMEN. Ps lookin like I brang th Scurl back lol.”

Most recently, Gucci Mane (go figure) announced he was inching closer to a new partnership with the brand. On Thursday (June 25), the 1501 Eskimo founder fired off a tweet that read, “It’s official I’m getting my own brand at @gucci. I hope they ain’t lying.”

The announcement comes after a since-deleted tweet in which Gucci Mane artist called out Gucci for their perceived bigotry.

“To all snitches and my haters and the most polite racist ever @gucci,” he wrote. “I pray y’all die of coronavirus.”