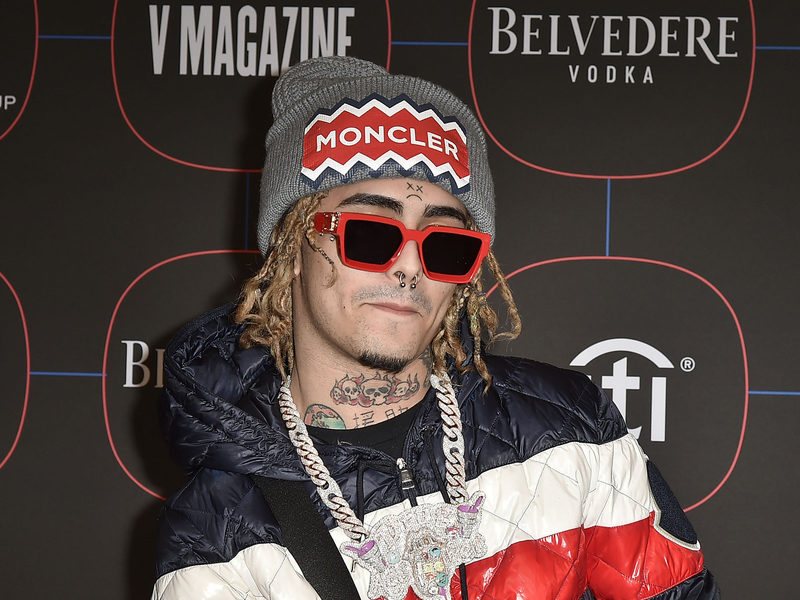 The Gucci brand is facing a boycott after releasing a turtleneck sweater that resembled blackface. Lil Pump has joined the growing list of Hip Hop artists supporting the boycott, but his stance comes with a small caveat.

During an Instagram livestream, Pump said he no longer supports Gucci but won’t stop performing his hit single “Gucci Gang.”

“That done song changed my life,” he explained. “That’s the only reason why I will keep performing that song, ’cause that’s the song that changed my life. I went from broke to rich to that song. So, you know, it is what it is.”

Last week, Gucci issued an apology for the offensive clothing item and removed it from stores.

“Gucci deeply apologizes for the offense caused by the wool balaclava jumper,” the luxury brand said in a statement. “We can confirm that the item has been immediately removed from our online store and all physical stores. We consider diversity to be a fundamental value to be fully upheld, respected, and at the forefront of every decision we make.

“We are fully committed to increasing diversity throughout our organization and turning this incident into a powerful learning moment for the Gucci team and beyond.”

View a photo of the sweater that sparked the outrage below.

Gucci has apologized and discontinued selling a sweater after criticism that it resembles blackface https://t.co/AU7RVR9Xj6 pic.twitter.com/GBf0rdsNDk