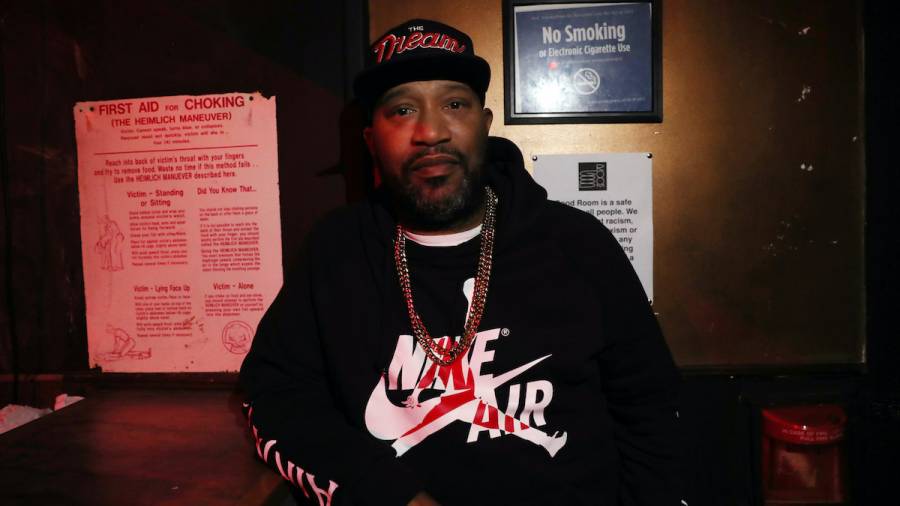 Bun B Wants Everyone To Not Choose Sides Following J. Cole & Noname Situation

J. Cole’s “Snow On Tha Bluff” and Noname’s Madlib-produced “Song 33” have created a large discussion on not just tone in Hip Hop but also brought in responses from the likes of Chance The Rapper and Earl Sweatshirt.

Now elder statesman Bun B has given his take on the matter and the UGK representative wants everyone to focus on the bigger issues at hand.

“I’ve known J. Cole for many years now. I’ve been a fan of Noname since ‘Lost,'” he wrote in a note he shared on Instagram. “I think both of their voices are extremely vital. While I understand the very human need to defend yourself and your position, I don’t want us to divert our attentions from what’s at the core of our cultural conversation right now. If we have issues with someone or need clarity on something, let’s try to have that conversation behind closed doors. We don’t need to choose sides right now. Because we are all in this together.”

Cole’s “Snow On Tha Bluff,” which initially gained praise for being Cole’s first release in more than a year was quickly criticized after many believed Cole was policing Noname’s tone as well as asking for the Chicago rapper and activist to educate him.

“I scrolled through her timeline in these wild times, and I started to read/She mad at these crackers, she mad at these capitalists, mad at these murder police,” Cole raps on the song, adding that he lowkey thought Noname was addressing him and that it’s “something about the queen tone that’s botherin’ me.” 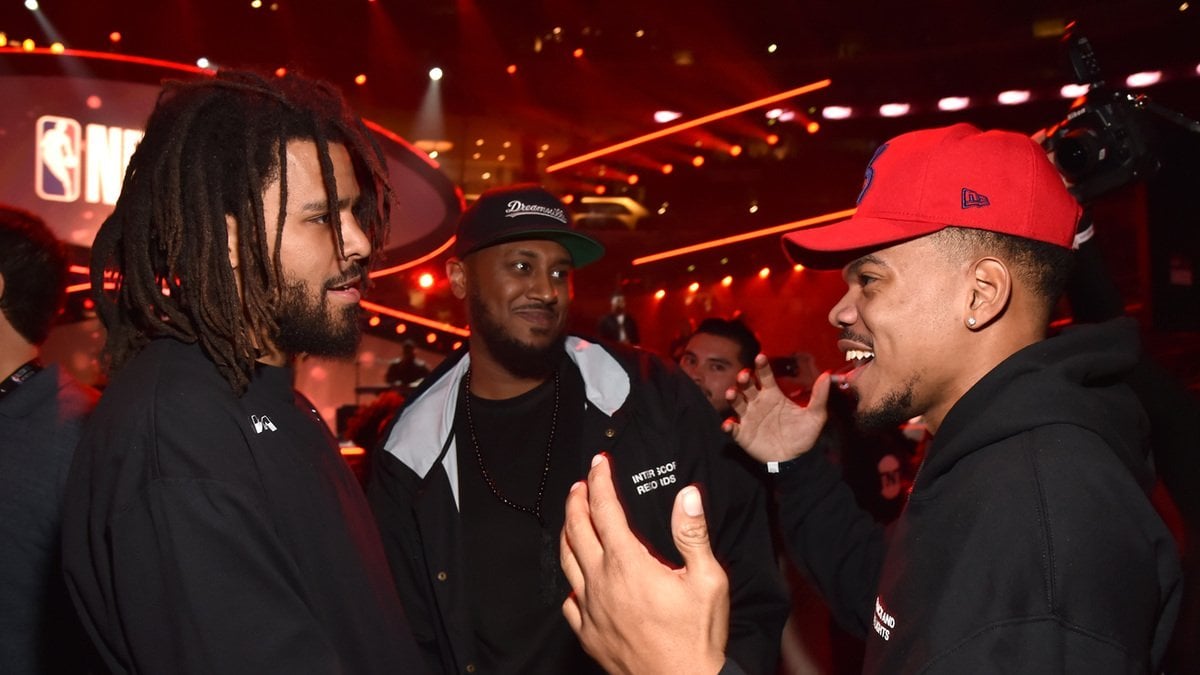 Days later, Noname directly responded to the track with “Song 33” addressing Cole’s track and also curious why would all of his attention be given towards her when the deaths of George Floyd, Oluwatoyin Salau, as well as Black trans men and women should take greater precedent.

Cole shared his support for Noname’s reply by tweeting “Song 33” on Thursday (June 18) but it’s unclear if either he or Noname will heed Bun’s suggestion in regards to keeping “family business” out of the public’s eye.