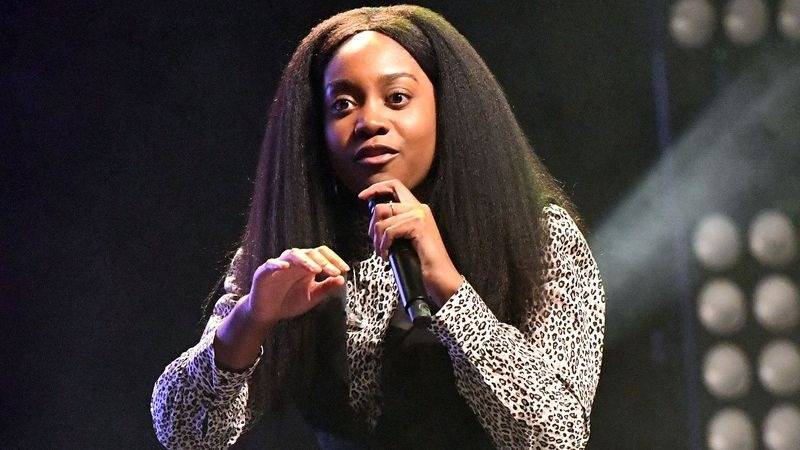 The Hip Hop community most likely predicted this was coming. Two days after J. Cole appeared to target Noname with the polarizing single “Snow On Tha Bluff,” the Chicago rapper has responded with the Madlib-produced “Song 33.”

On Thursday (June 18), Noname tweeted the lyrics to the track. In the second verse, she doubles down on her previous criticism that mainstream rappers aren’t using their platforms to speak about police brutality, racism and other social injustices.

“But niggas act quiet as a church mouse/In the studio when duty calls to get the verse,” she raps. “I guess the ego hurt now/It’s time to go to work, wow, look at him go/He really ’bout to write about me when the world is in smokes/There’s people in trees when George was beggin’ for his mother/Saying he couldn’t breathe, you thought to write about me?”

The controversy popped off on Tuesday night (June 16) after Cole surprised dropped “Snow On Tha Bluff.” While fans were initially thrilled to have new music from the Dreamville founder, the excitement quickly turned to ridicule when it became clear the song was a response to Noname.

Cole addressed the backlash and said he stood by “every word” in the song and encouraged people to follow Noname. Despite his explanation, Cole and Kendrick Lamar both became trending Twitter topics on Wednesday (June 17) as countless people tried to “cancel” them for their perceived silence on the current civil unrest in the United States.