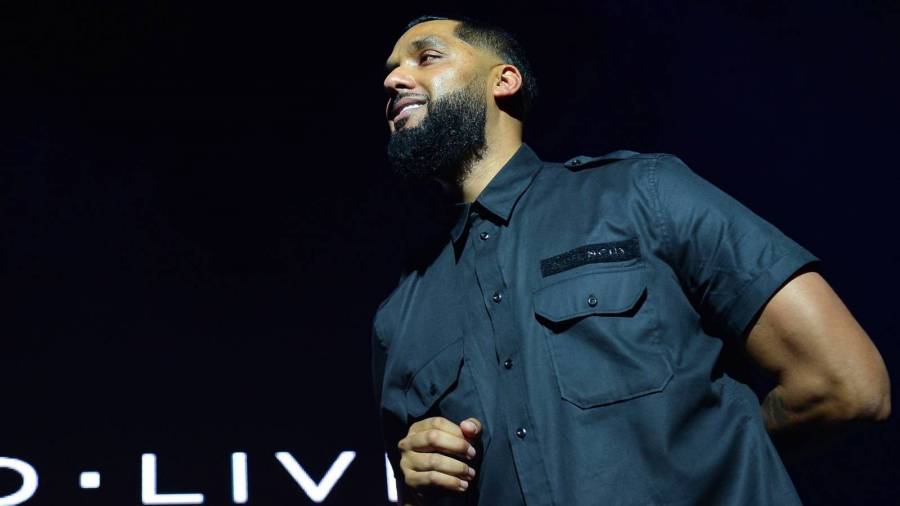 Dre of the tenured production duo Cool & Dre recently dropped a solo single called “Captured On An iPhone,” a genuine response to the current civil unrest in America.

Shortly before the video’s release, Killer Mike delivered an impassioned speech in the wake of George Floyd’s death and the subsequent riots erupting in his hometown of Atlanta. With tears in his eyes, he implored his fellow ATL citizens to protect their great city while still speaking up against police brutality.

The Run The Jewels MC’s speech was covered by numerous publications and shared across all social media platforms, evidence Mike’s words really resonated with those who share a similar vision. During an interview with HipHopDX last week, Dre praised Mike and made a prediction.

“We’re so blessed to have someone like him because he’s well versed in everything that’s going on, and he speaks so eloquently,” Dre tells DX. “People are paying attention. We always look for a silver lining in the clouds and I feel as though we’re going to have some tremendous voices that’s going to assume the position of leadership roles. Killer Mike is going to be one of those guys that’s going to be a force of good and positivity moving forward.”

One of Mike’s most inspiring traits is his consistency. He’s been speaking out about racial injustices for years, something Dre clearly remembers.

“Me and Cool worked with him years ago with Outkast,” he adds. “We was all kids and he was talking the same shit back then, that he talked about, you know what I’m saying? He’s been on it. So, I’m really proud of what Killer Mike’s doing.”

During Mike’s speech, the verbose rapper explained the impossible position he’s in as both a black man and the son of an Atlanta police officer.

Although Chauvin was ultimately arrested and charged with third-degree murder and manslaughter, Minnesota Attorney General Keith Ellison announced on Wednesday (June 3) his charge had been upgraded to second-degree murder. Meanwhile, the three other officers involved in the incident were charged with aiding and abetting second-degree.