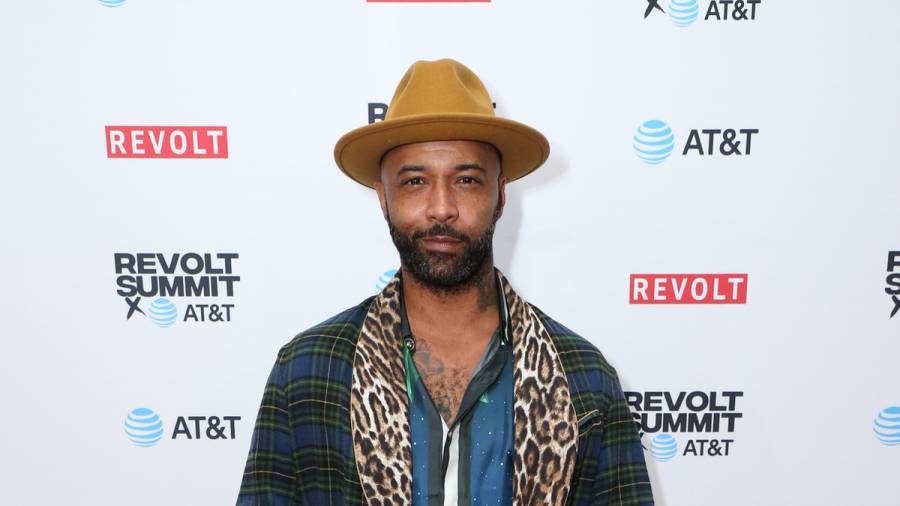 Joe Budden expressed amusement after witnessing the boarding up of luxury stores in Manhattan’s Soho neighborhood.

The rapper-turned-podcaster shared a clip of his trip through Soho on his Instagram Stories, highlighting how businesses such as Chanel and Fendi were making preparations to combat looting during protests in New York.

“That’s right, board it up!” Budden said with some thick sarcasm.

Protests have spread throughout the country following the police killing of George Floyd in Minneapolis on May 25. Many of the demonstrations have been peaceful, but multiple cities have experienced rioting, looting and cops using excessive force.

According to the New York Times, a number of Soho boutiques had windows broken and goods stolen over the weekend. On Sunday (May 31), police apprehended more than 400 people with the NYPD claiming most arrests were for looting and burglary.

The police officers involved in Floyd’s death were fired on May 26. All four now face charges in the case as of Wednesday (June 3).