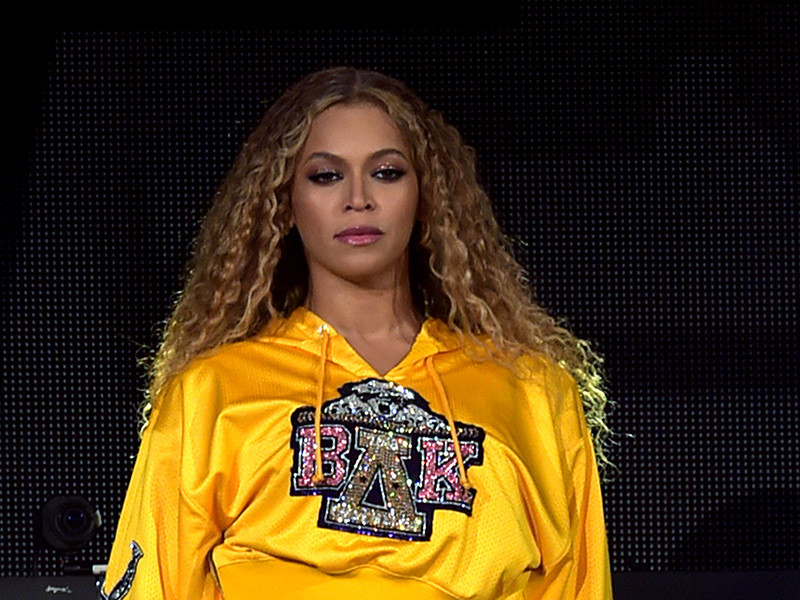 As protests and demonstrations took place across the country on Friday night (May 29) in the wake of the death of George Floyd, Beyoncé made an urgent plea for justice.

“We need justice for George Floyd,” the megastar said. “We all witnessed his murder in broad daylight. We’re broken and we’re disgusted. We cannot normalize this pain. I’m not only speaking to people of color. If you’re white, Black, brown, or anything in between, I’m sure you feel hopeless about the racism going on in America right now. No more senseless killings of human beings. No more seeing people of color as less than human. We can no longer look away.”

She continued, “George is all of our family, and humanity. He’s our family because he’s a fellow American. There have been too many times that we’ve seen these violent killings, and no consequences. Yes, someone’s been charged, but justice is far from being achieved. Please sign the petition and continue to pray for peace, compassion and healing for our country.”

If you want to demand more charges brought on all those involved in the death of George Floyd, click the link in my bio to sign the petition.

The petition, “Justice For George Floyd,” was started by a 15-year-old young boy from Oregon and has set a new record on Change.org with over seven million signers, making it the largest petition in the site’s history.

“One of the four men responsible for this horrific murder is in custody. Our message is loud and clear: we will not stop until there is justice for George,” Kellen S., the boy who started the petition said in a statement. “District Attorney Mike Freeman needs to hear from us now to make sure the other three involved officers are held accountable. 5 million voices can’t be silenced and I want to share all your stories with him.”

Floyd, a 46-year-old native of Houston, Texas, was killed on Monday in the hands of police custody. Derek Chauvin, the former Minneapolis police officer seen on video with a knee on Floyd’s neck, has been arrested and charged with third-degree murder.

Numerous members of the Hip Hop community have spoken out about the former Screwed Up Click member’s death. During a press conference in Atlanta on Friday (May 29), Killer Mike made an impassioned plea to his community.

“I am duty-bound to be here to simply say it is your duty not to burn your own house down for anger with an enemy. It is your duty to fortify your own house, so that you may be a house of refuge in times of organization. And now is the time to plot, plan, strategize, organize and mobilize,” the Run The Jewels rapper said.

The two had spoken on the phone the week prior about the situation and it appears Hov’s influence helped push the case in front of new eyes.