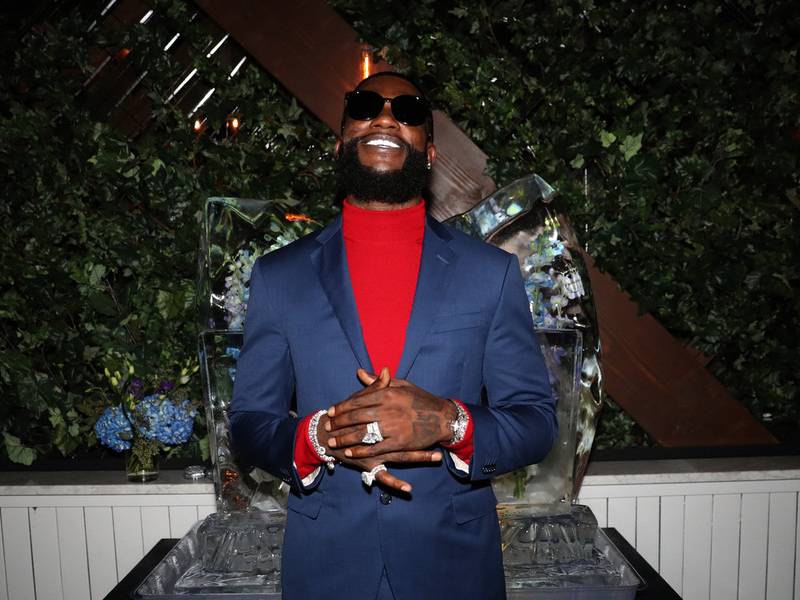 Gucci Mane Reflects On Prison Release While Calling Out His Snitches

May is a monumental month in the world of Gucci Mane.

The Atlanta rapper took to Instagram on Sunday (May 24) to relish in not only releasing his Trap House project 15 years ago but also to celebrate being out of federal prison.

Reposting a video from his first days of freedom in 2016, Gucci got reflective in front of his pool, thanking fans for supporting him since his release and again took aim at his haters — specifically snitches.

I drop Traphouse May 24 2005 15 yrs ago started my career and I got out 4 years ago 2016 thanks all who stayed down fuck all y’all who snitched on me and switched sides! #happymemorialweekend

Gucci was released on May 26, 2016 after serving three years on a federal firearms charge. In the time since his release, he’s continued his relentless output, releasing 10 projects over the past four years, including WOPTOBER, East Atlanta Santa 3 and Evil Genius. He has also rebuilt his 1017 Records imprint and been plotting on a brand new project for 2020. 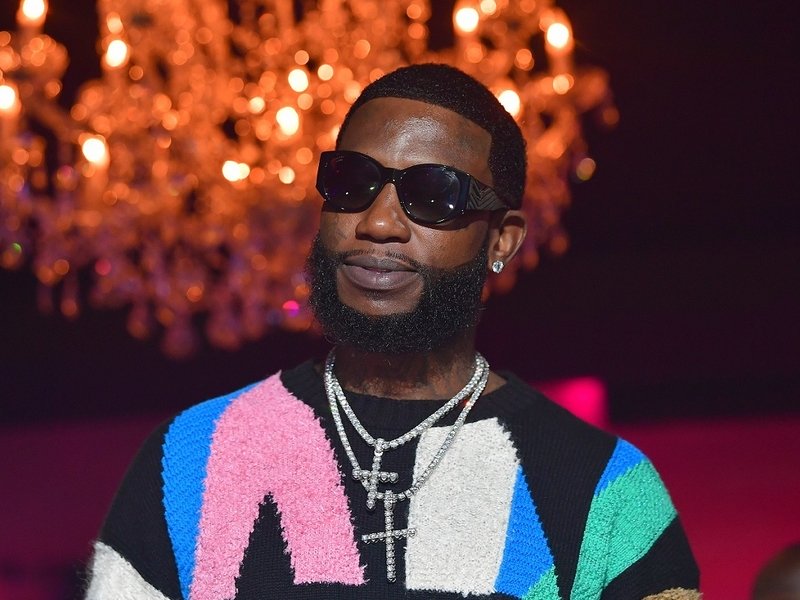 The 1017 kingpin has been critical of those who have snitched or cooperated with government officials to receive reduced sentences à la Tekashi 6ix9ine. Earlier this month, he vowed to “never snitch” on anybody, adding he’d rather “do [his] time.”

Tekashi has had many vocal critics since his release from prison due to the coronavirus pandemic. Meek Mill and Snoop Dogg were among other rappers to call him out online.