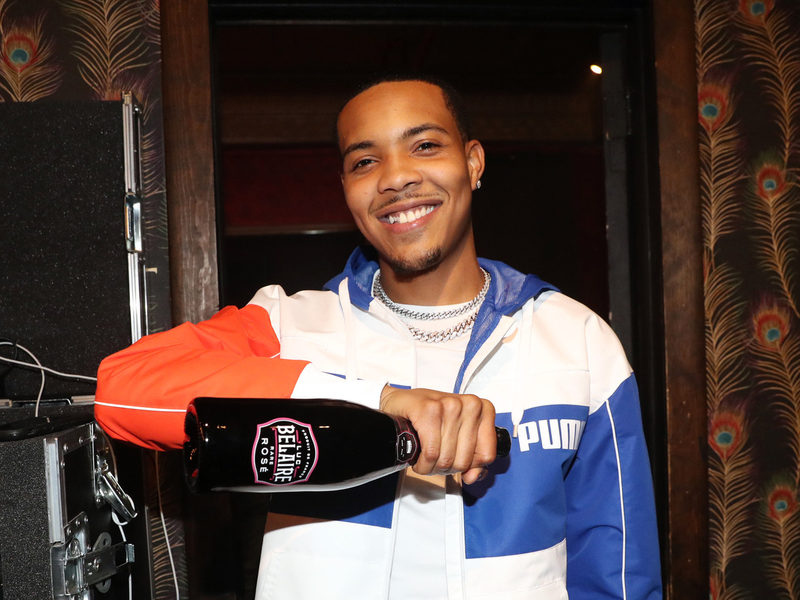 G Herbo Says He Has A Project With Lil Uzi Vert

It looks like Lil Uzi Vert is making up for the years of hold-ups before Eternal Atake finally dropped, as he has another project reportedly on the way.

On Wednesday (May 20), G Herbo was on Instagram Live when he revealed he and Uzi have a full mixtape together. He also added the tape would likely be his next focus.

“No lie, me and Vert got some shit,” Herbo announced. “That’ll probably be my next compilation mixtape — me and Uzi shit.”

#GHerbo and #LilUziVert have a collab mixtape on the way… who’s excited??? ??

The pair have collaborated together in the past, most recently with Uzi appearing on Herbo’s February album, PTSD. The song was the album’s title track and also featured Chance The Rapper and the late Juice Wrld.

In addition to PTSD, Herbo dropped his Sessions mixtape last December, which followed his third studio album Still Swervin. In a March interview with HipHopDX, Herbo revealed he also has a tape on the way with his longtime collaborator Lil Bibby, though he didn’t specify a projected release date.