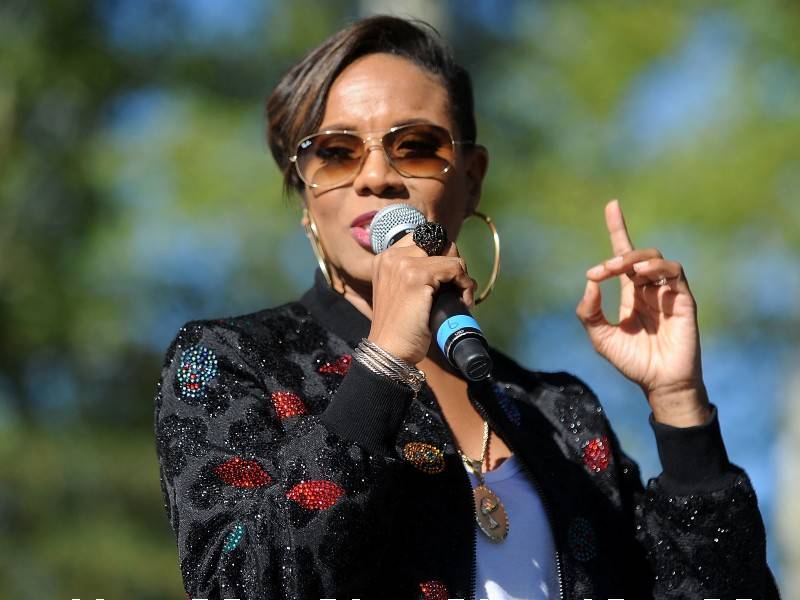 A new sitcom about a young woman who aspires to be the next Cardi B is on the way.

On Wednesday (May 20), Deadline announced MC Lyte and Martin executive producer Bentley Kyle Evans have partnered for the UMC-scripted series Partners in Rhyme.

In each 30-minute episode, the show will follow a young woman in high school who wants to make it as a rapper. Lyte will also appear in the series as a label executive mentoring the teen, who’s a foster child and has already found some fame on social media.

UMC will be teaming with the American Black Film Festival (ABFF) in a nationwide casting call to find the show’s star. Five finalists will compete in performances at ABFF later this year, where the winner will be chosen. Lyte expressed her excitement about the new venture in a press release.

“It’s an honor to be in business with UMC for Partners in Rhyme,” the veteran MC said. “Teaming up with Bentley Evans and Harvest Studios made the creative process an amazing journey. I’m even more excited that my production company, Sunni Gyrl, led by Lynn Richardson, who also serves as Executive Producer, has planted its feet in the production world. I’m excited to see all of the casting submissions and find our co-star.” 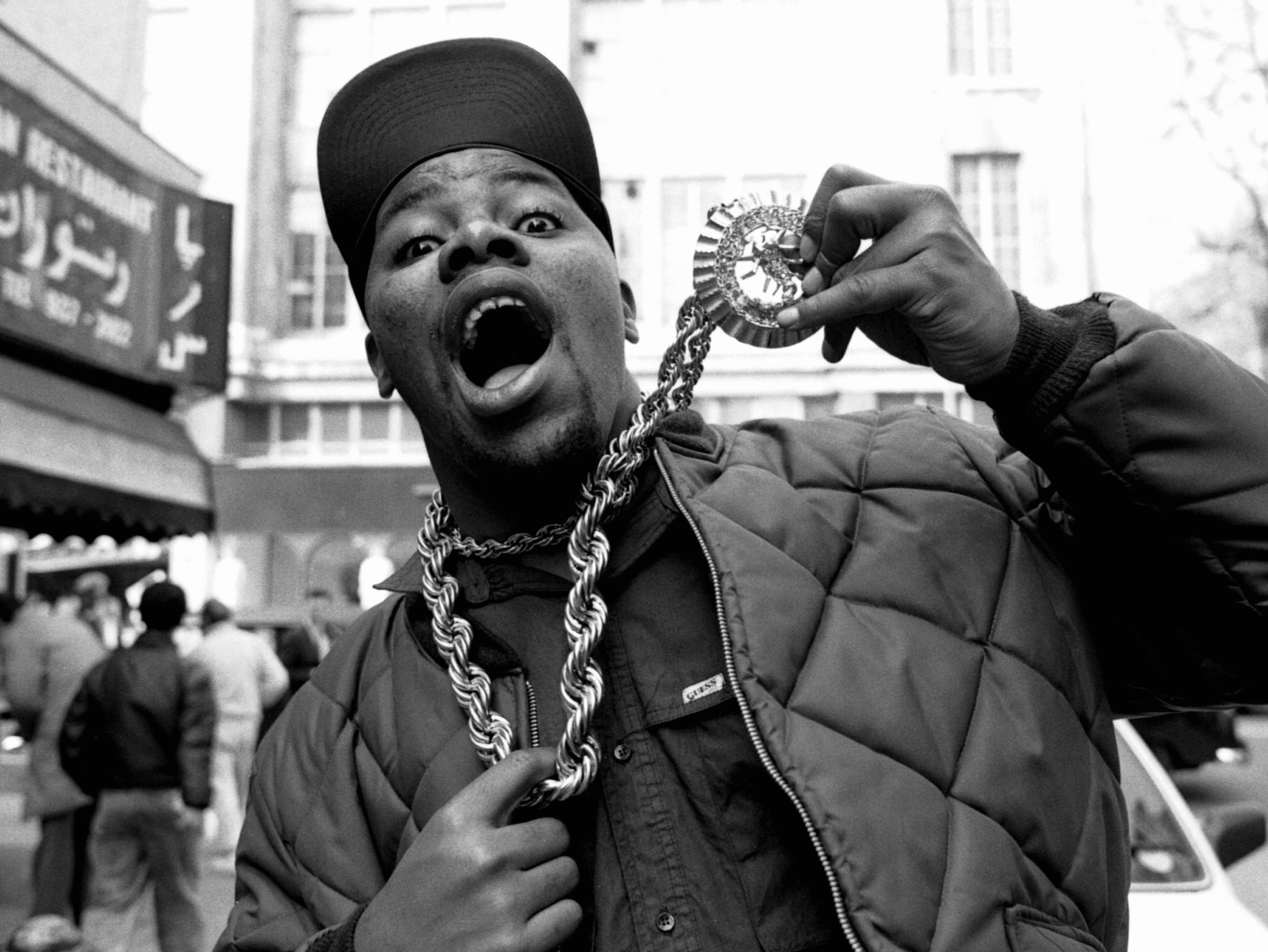 Partners in Rhyme is set to debut in 2021 at ABFF, followed by its UMC premiere.