With joint projects becoming part of the norm in Hip Hop, one of the best in recent memory was 21 Savage and Metro Boomin‘s Savage Mode in 2016. The breakthrough project, which delivered the single “No Heart,” has prompted both 21 and Metro to confirm its sequel.

However, neither Metro or 21 have confirmed the project’s new release date, prompting fans to keep asking about the status of the project. In a recent Instagram Live session, 21 made it clear about what is delaying the highly anticipated project.

“Savage Mode 2 on the way man,” 21 said in the video. “You know, I gotta perfect my shit. Shit takes time. I be putting a lot of hard work into my shit. I ain’t just about to drop anything. My shit gotta be hard so it’s gonna take me a little longer, you know what I’m saying?”

Shortly after the Live concluded, Metro responded to a fan’s question about why 21 hasn’t been on Twitter as much and echoed 21’s sentiments. “He been working hard,” Metro concluded.

he been working hard https://t.co/UR3wR9mwW0

The anticipation for Savage Mode 2 dates back to 2019 when 21 performed in Los Angeles and brought out Metro. Before the hit producer left the stage, 21 teased the arrival of the tape, to a massive roar from the crowd. “Savage Mode 2 on the motherfucking way,” he said.

Since then, 21 reconfirmed that the project would indeed be on the way as well as a tentative March 13 release date. The date passed with no album in sight.

Even while under quarantine, 21 has found himself in the headlines, whether it be his firm belief that he had coronavirus to issues with Chicago producer Young Chop. The “Don’t Like” hitmaker took shots 21 earlier this year on social media and the Slaughter Gang rapper told fans to simply leave Chop alone. 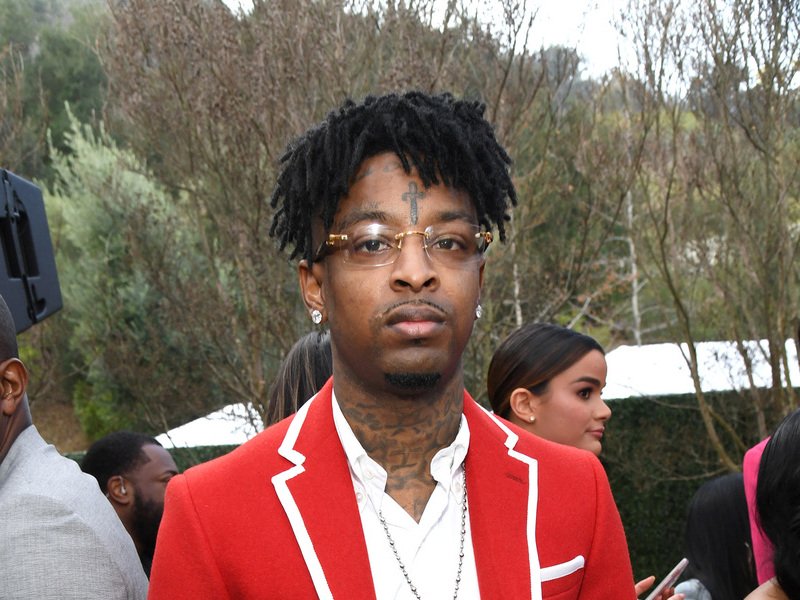 “Make sure y’all go get his tape wen it drop cuz he need da clout and pray for him cuz he done lost his mind,” 21 wrote in his Instagram stories.

In 2020, 21 has released the singles “Pressure” and the melodic “Secret” featuring vocals from Summer Walker. He was also recently spotted standing next to Gucci Mane at a music video shoot. It’s unclear whose project the video will be in support of, but it seems like the “Bank Account” rapper is gearing up for more new music in 2020.