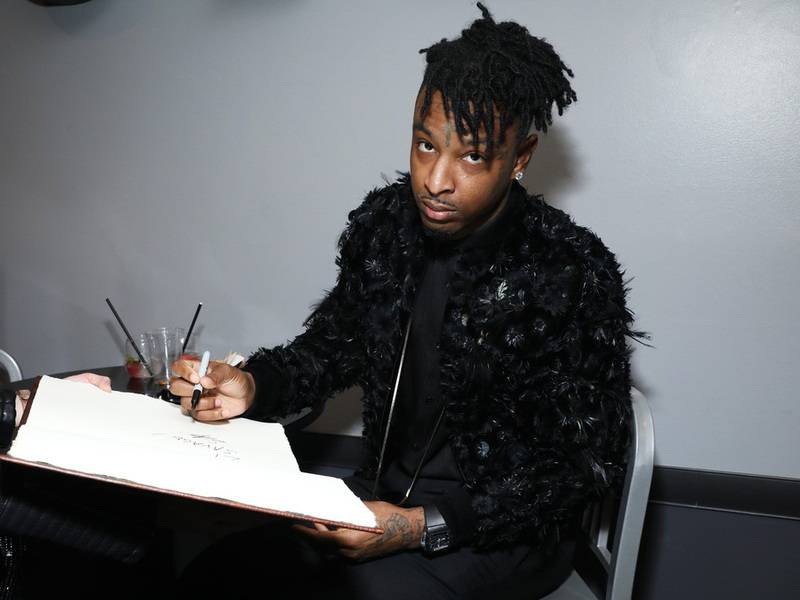 Drill music pioneer Young Chop has caught the attention of 21 Savage. After the Chicago-bred producer took some shots at 21 on social media, the Slaughter Gang rapper responded via Instagram Stories.

“Make sure y’all go get his tape wen it drop cuz he need da clout and pray for him cuz he done lost his mind,” 21 wrote.

Last week, Chop questioned the street cred of rappers such as 21, Migos and Meek Mill in an Instagram conversation with Gillie Da Kid.

The veteran beatmaker claimed 21 once fled in fear when Chop brought a gun to a recording studio. He also said 21 hid behind Meek during this alleged encounter.

After calling out multiple artists in his chat with Gillie, Chop put 21 on blast again on Saturday (March 28).

“I state facts,” he stated. “Yeah, I’m saying niggas’ names. Yeah, 21, all y’all niggas some bitches. What’s up? On God. And I’m in Atlanta. And 21, we live in the same area. Tell the people that. We live in the same fucking area, nigga. We go to the same Walmart, nigga. What’s up, nigga? Let the people know that. Fuck is you talking ’bout, nigga? And the reason why you don’t walk around with no jewelry, let them know that. With yo bitch ass, nigga. You a bitch. And I walk around with all my shit and my shit real.”

?? #YoungChop continues to speak his mind on IG live… 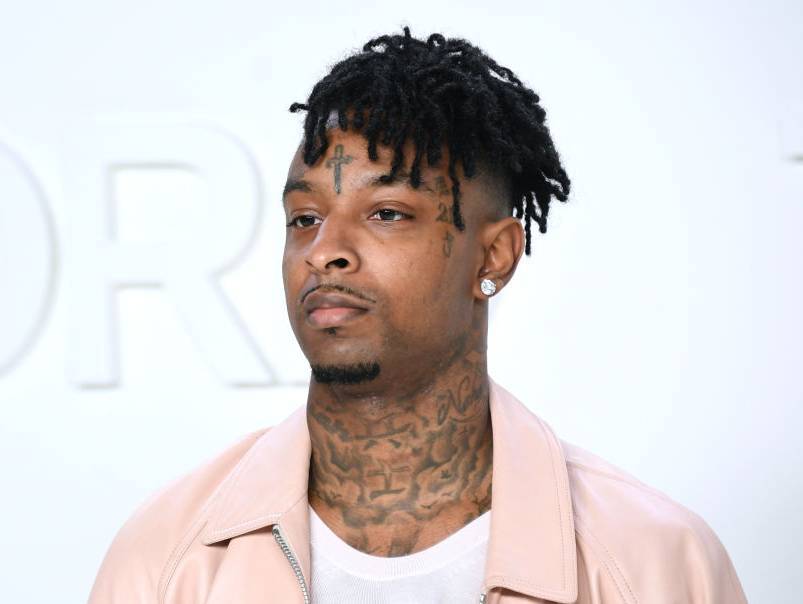 21 Savage Is Convinced He Has Coronavirus

“Is you a Blood?” he asked. “I don’t know ’cause I went over to the boulevard, why you hanging with Crips? My point exactly.”