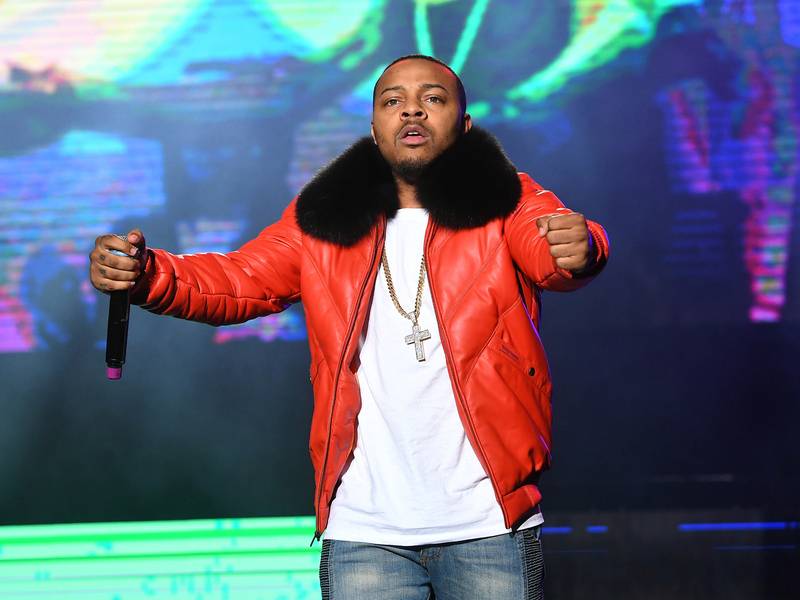 Bow Wow and Romeo were the latest subjects of a potential Instagram Live battle, sparking a Twitter debate that ultimately ended with fans crowning Bow Wow as the hypothetical victor. It all began with one pot-stirring message from a private Twitter account.

“I’m not gone hold u.. I want an innocent battle, hit for hit between @smoss & @RomeoMiller,” Twitter user PrettyNay21 wrote.

Fans were quick to jump in and mention Bow Wow’s Jermaine Dupri-helmed discography, such as his debut effort Beware of the Dog and platinum-selling albums Doggy Bag and Wanted.

Twitter users also listed Bow Wow’s hits such as “Bounce With Me,” “Like You” featuring Ciara and “Bow Wow (That’s My Name)” as potential Verzuz contenders. Meanwhile, most seemed to dismiss Romeo‘s catalog and recalled his 2013 commercial for ICDC College.

See some tweets from the social media debate below.

This really wouldn’t be fair and tbh, it’d be a waste of Bow Wow’s time because Romeo doesn’t have enough hits to compete.

I mean who, REALLY, was on Bow Wow’s level in the 2000s? Sammie? Lil Corey? Lil Romeo? None of the above. He stood alone.

Bow Wow and Romeo battle? Nah, Romeo getting smoked. Like some battles are better left alone and this is one. #VERZUZ No Limit can’t save Romeo in this one. pic.twitter.com/xLPqtpATHm

Romeo: Ok let’s each do our best 15 songs

Y'all know Lil' Romeo was Great Value brand of Lil' Bow Wow back in the day. Stop cappin…

sorry, we can't go from a teddy riley/babyface battle to…. a lil bow wow/lil romeo battle. pass. i don't make up the rules. but i do enforce them.

Soulja Boy is the only childhood rapper who is credible enough to face off against Bow Wow. No one else comes close. Kill that Romeo noise. That’s like comparing Michael Jordan to Ben Gordon. Soulja vs. Bow Wow should be the only battle pitched for #VERZUZ. ??‍♂️?

me looking up songs by lil romeo so I can weigh in on this bow wow vs lil romeo battle pic.twitter.com/spMLK9zZcY

Y’all calling for Romeo vs Bow Wow now? Lol. After Bow Wow plays Bounce With Me, Bow Wow (that’s my name), Shortie Like Mine, Puppy Love, his verse on I Think They Like Me, or Fresh AzImIz, what y’all think Romeo gonna play? His ICDC mix? pic.twitter.com/1DRze9DQug

Son. C’mon now. Bow Wow would smoke Lil Romeo. Niggas be actjng like Bow Wow isn’t the greatest rapper ever under the age of 18.