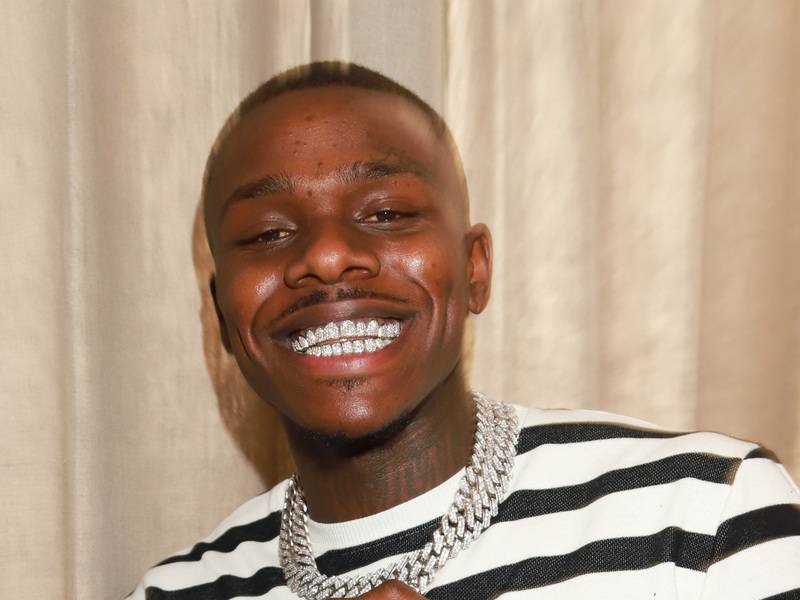 DaBaby isn’t wasting any time with an elaborate rollout for his next album. After teasing a release date via Twitter on Monday (April 13), the Interscope Records rapper confirmed he’s dropping a new LP titled Blame It On Baby.

“‘BLAME IT ON BABY,'” he wrote on Instagram. “THIS FRIDAY MF! #ImCutLikeDat.”

DaBaby’s post included the album’s cover art, which features him wearing a protective face mask to reflect the current coronavirus pandemic. Blame It On Baby will be DaBaby’s follow-up to 2019’s KIRK, which debuted at No. 1 on the Billboard 200. 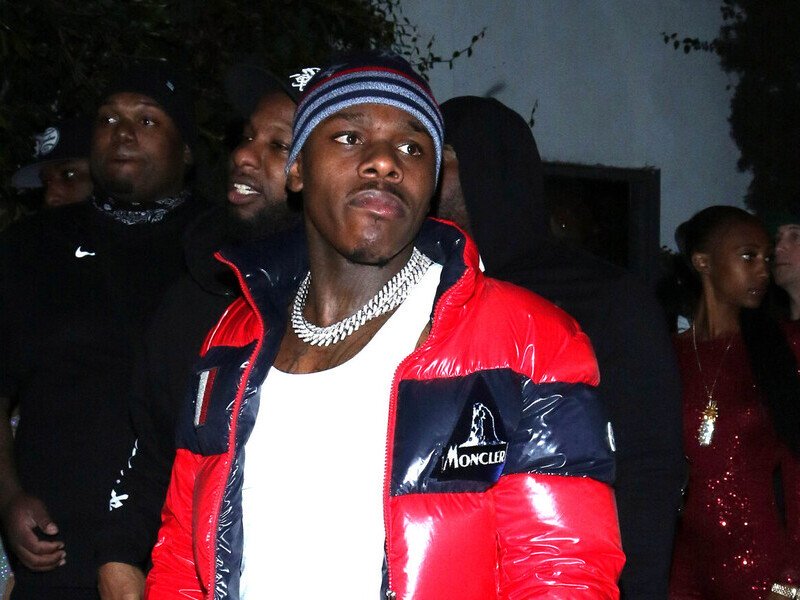 The North Carolina-bred rapper’s dominant run last year saw him release two albums and earn his first platinum-selling song with his smash hit “Suge.” As a result, he was named HipHopDX’s Rapper Of The Year.

No tracklist has been revealed for DaBaby’s third studio LP. The album is scheduled to drop on Friday (April 17).