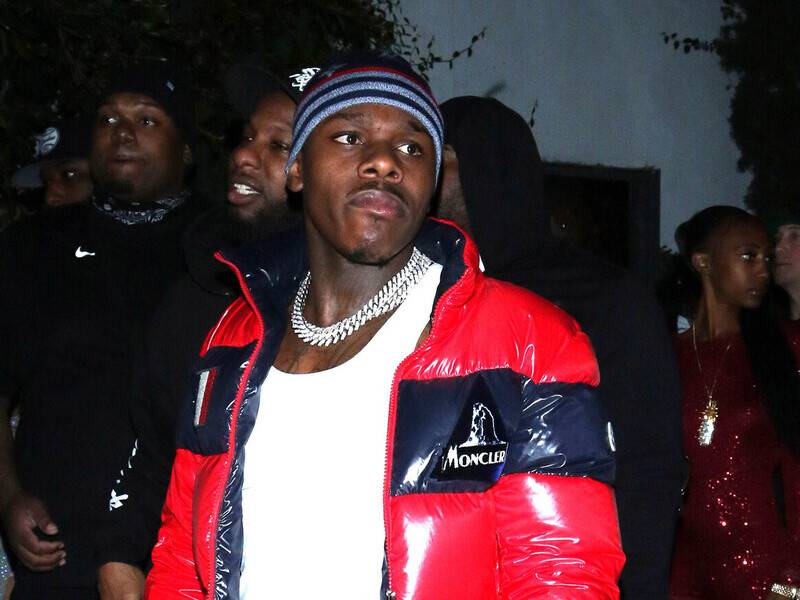 Tampa, FL – DaBaby has issued an apology after a video surfaced of him slapping a woman during a gig at Tampa’s Whiskey North. The Interscope Records artist shared his side of the story in a series of Instagram Story posts on Sunday (March 8).

“I do sincerely apologize,” he said. “I’m very sorry that was a female at the other end of that flashlight on that phone. But, you know, keep in mind — I couldn’t see you ’cause you got the flash this close to me, which is OK. It’s no problem. A lot of people did. They didn’t put it as close as you put it, but a lot of people had flash on the end. That’s OK. That’s what I sign up for.” 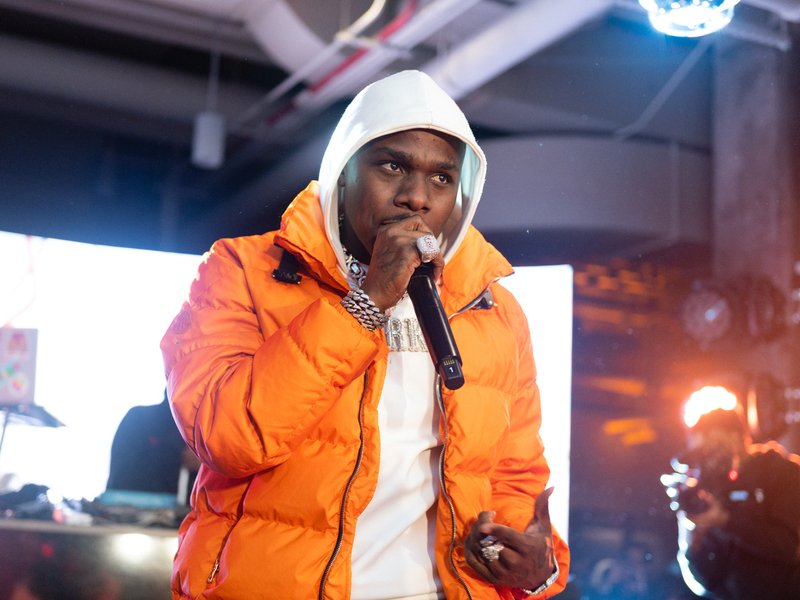 DaBaby took issue with the fan for allegedly shoving her phone in his face. He claimed she hit him in his eye, repeatedly reiterating his point by stating how she should’ve just “zoomed in” with her camera.

He also noted, “By this time, it’s a well-known fact that male or female, I will respond the exact same way.”

DaBaby declared he doesn’t have security surrounding him when walks through a crowd because of his respect for the fans. In his mind, the woman didn’t give him the same respect in return. But he wants to do whatever he can to settle the issue with her.

After the video of the incident emerged, DaBaby initially was defensive and aimed to expose the fan’s alleged behavior.

“I got $10,000 for whoever got a good angle of shawty hitting me in my eye with her phone,” he said in another Instagram Stories clip.

According to TMZ, the victim told police it was actually a different woman that hit DaBaby with a phone. Cops said the fan didn’t have any visible injuries and refused medical attention.

DaBaby was reportedly gone from the scene when police arrived. It is unknown if the victim intends to press charges.

“I got $10,000 for whoever got a good angle of shawty hitting me in my eye with her phone” pic.twitter.com/CA8QgHLqnr