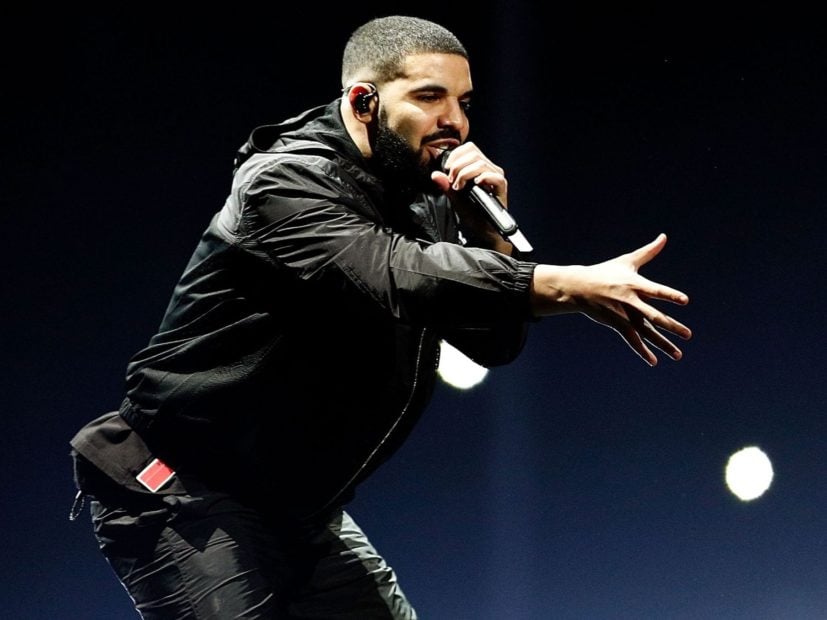 Drake is once again taking his talents behind the screen. The OVO Sound founder is set to executive produce a series based on Robert Greene’s best-selling book, 48 Laws of Power, for the soon-to-launch short-form video platform, Quibi.

The series, which will have the same title as the book, will reportedly “detail the nature of power and how one can secure and maintain it.”

“When Drake and I sat down with Robert Greene, it was incredibly inspiring,” Drake’s co-manager and executive producer Adel “Future” Nur told Billboard. “The laws allow for a wide range of dynamic storytelling, and Quibi allows us to tell these stories in bite-sized chapters similar to the book.”

Alongside Drake and Nur, Jason Shirer of Drake’s Dremcrew production company, Anonymous Content’s Zack Hayden and Greene will also executive produce the series. Drizzy is expected to direct one episode.

“I have always thought that the 48 Laws of Power would be a perfect fit for a series, bringing to life the timeless Machiavellian game of power as portrayed in the book,” Greene shared with Billboard. “But it was not until Drake and Future with Anonymous Content approached me with their unique cinematic approach to the laws that I knew I could join forces with them and go all in for a filmed interpretation of my work.” 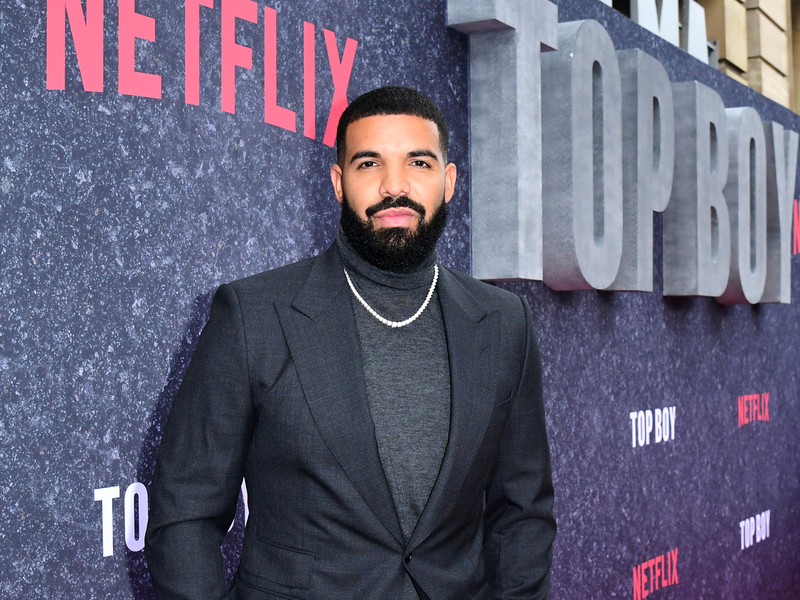 Also on the television horizon is Drake’s executive produced series “Top Boy,” which he announced was renewed for its second Netflix season on February 26.

Quibi is set to launch on April 6.