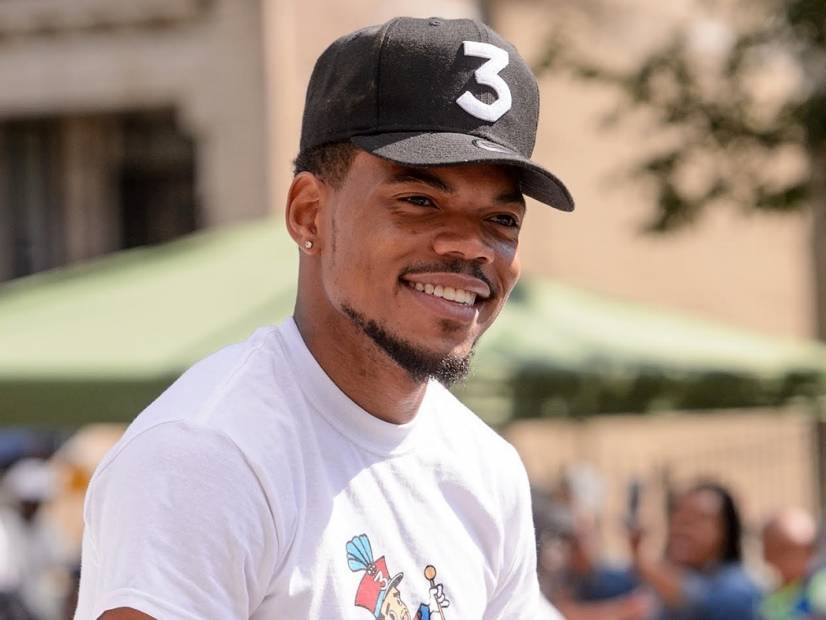 Now, Chance The Rapper is poised to engage in similar assholeness thanks to the latest revival of the show via Quibi — the highly anticipated mobile media platform.

“Punk’d is one of MTV’s most iconic franchises,” Chance said in a press release. “I grew up watching this show and it’s surreal to be in the driver’s seat this time around on Quibi.”

In the teaser clip, an excited Chance is seen unleashing a wild gorilla towards a vehicle containing Megan Thee Stallion, as well as other clips of explosive destruction and mayhem.

Punk’d will be produced by STXtelevision in association with MTV Studios with Jason Goldberg serving as an executive producer. Previous guest hosts include King Bach and DeStorm Power.

Slated to launch on April 6, 2020, Quibi (short for “quick bites”) will be the first entertainment platform designed specifically for the phone. It is said to feature original content from Hollywood’s biggest stars.