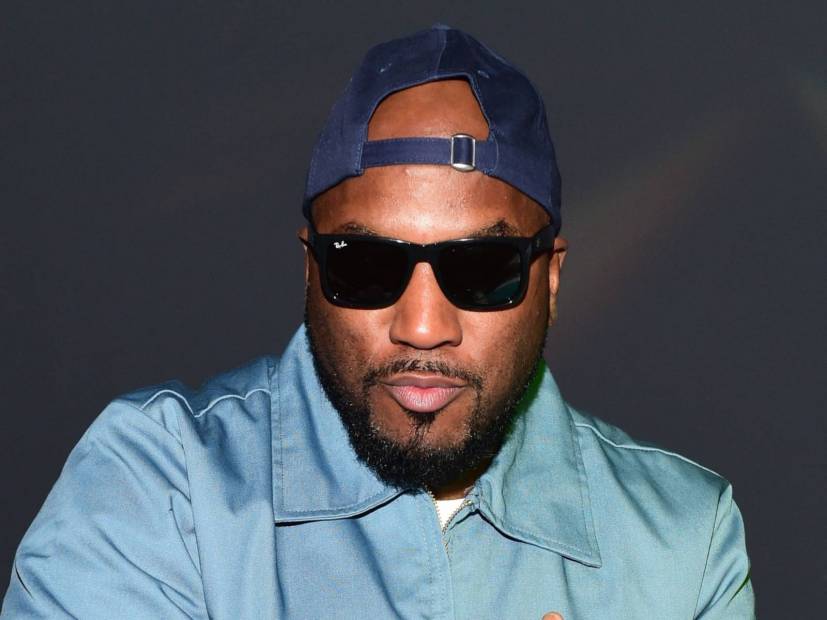 The veteran rapper made the announcement via Instagram on Thursday (March 26), revealing Twenty/20 would arrive on all streaming platforms at midnight. The post included vintage footage of Jeezy and longtime producer Shawty Reed.

Available on all platforms ‼️12 am midnight. #Twenty/20PyrexVision #KeepGoing

The new project is comprised of seven cuts and features songs such as “Keep Going” and “Billions.” It also serves as Jeezy’s first effort since TM104: The Legend Of The Snowman, which arrived last summer. 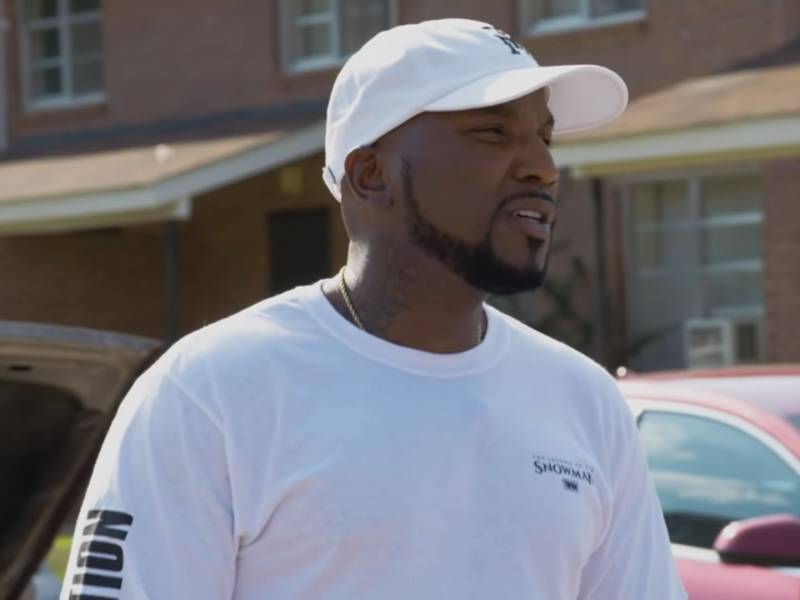 The Def Jam Recording artist has dropped 11 solo albums over the course of his career, beginning with his 2001 debut Thuggin’ Under The Influence.

The 42-year-old rap vet was recently a guest at the HipHopDX headquarters in Hollywood, where he discussed everything from his brief time with Boyz N The Hood and his $1.8 million album cover.

Check out the Twenty/20 Pyrex Vision album stream, cover art and tracklist below.