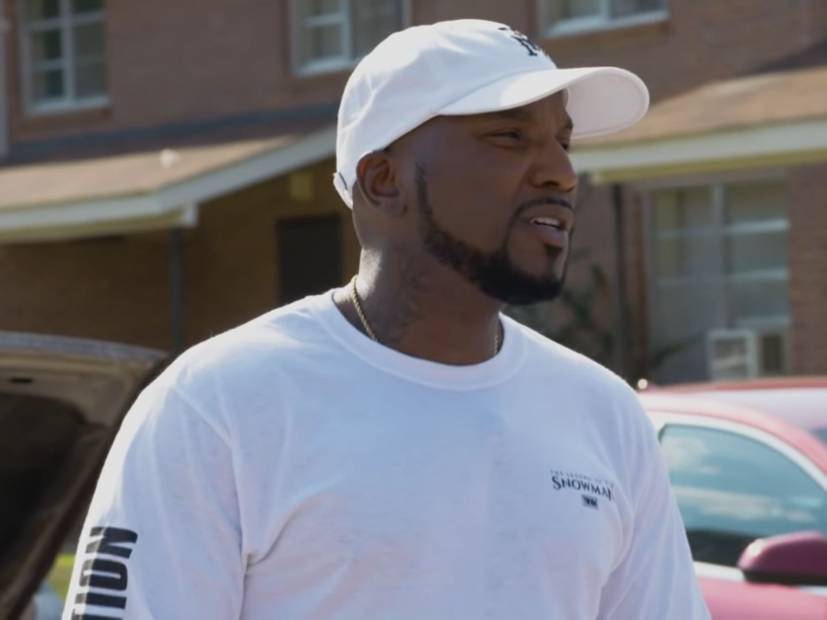 Jeezy has offered some insight into how rappers who came up from streets can avoid getting killed.

While speaking to Charlamagne Tha God in Jeezy’s former Hawkinsville, Georgia neighborhood, the former drug dealer-turned-Hip Hop heavyweight explains how constantly moving around is the key to survival.

“I always dip and dab enough to know what’s going on,” he says in the clip. “Like it’s hard to hit a moving target. That’s how I live my life.”

He goes on to describe how he’s always been on the move, even when he was in the projects.

“So for me, even when I was out in these projects, I’d be over here for a while, (…) then over there,” he continues. “Then I’d go back to my auntie house. Then I start moving in different cities. That’s how I move, and that’s how I was able to avoid being incarcerated too. I wasn’t just in one place and then content with that.”

It all started with a ziplock and a dream. Go check out my sit down with @cthagod YouTube on my channel. 12:20 pm #TWENTY/20HindSight #KeepGoing‼️ text me 310-388-8090 want to answer your questions about it.

The explanation comes after Charlamagne asks Jeezy whether Nipsey Hussle’s death changed his views on how often to visit his old hood.

“I mean, I just think you gotta have a perfect balance, man,” Jeezy responds. “You subject to anything that can happen.”

Jeezy also notes how Nipsey’s passing was a reality check for younger rappers and people who might’ve been unaware of the consequences of street violence. 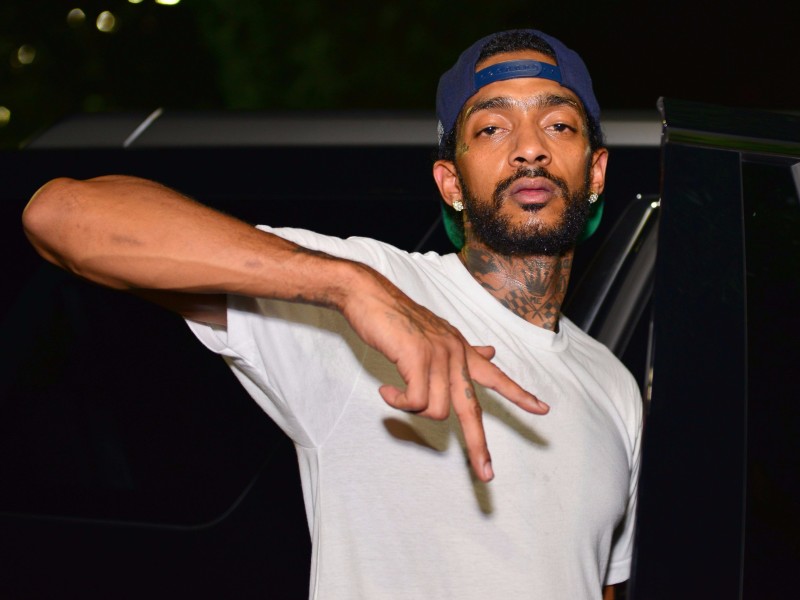 “Even what happened with Nip — I know how Nip loved his neighborhood; he loved his people – he tried to uplift everybody,” he says. “And that’s one of the reasons why we respected him. For this generation, they lost somebody they loved and they got to see what that’s like.”

He adds, “The people that didn’t understand what it’s like, now they got the chance to see what’s been in the dark so long,” he continued. “Because you hear about it every day. But until you see it on camera, and see the anger… see the hate… the jealousy… full-fledged, and see a harmless person that we love, a king, being taken out by clown – that’s when it hits you home.”

Finally, Jeezy explains how difficult it was for Nipsey to leave the situation at the strip mall that led to his death, because despite being an artist, as a “man, that’s his strip mall” – and he put “blood, sweat and tears” into it.

When asked how he handles his own “situation” as an artist and a man affiliated with the streets, Jeezy says he “played it both ways.” He adds he “came from it, so (he) had to be slick with it.”