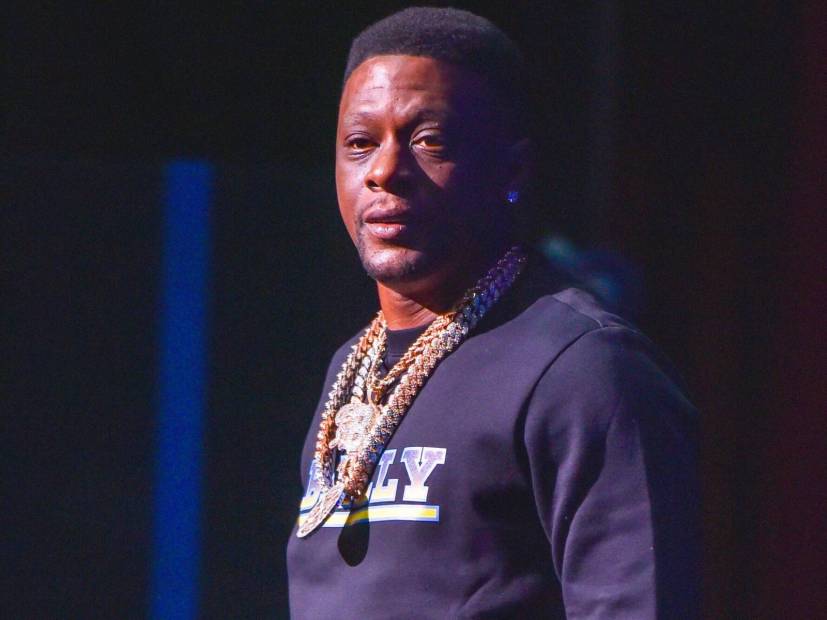 Boosie Badazz’s Instagram Live has turned into a destination for rants and NSFW content while people are stuck inside amid the coronavirus pandemic. During one of his livestreams on Monday (March 23), Boosie revisited his controversial remarks about Dwyane Wade’s transgender daughter Zaya in an attempt to defend himself.

In Boosie’s original comments, he chastised Wade for “going too far” by accepting Zaya as transgender at the age of 12. The outspoken rapper repeatedly said, “Don’t cut his dick off,” in his previous diatribe.

While trying to clarify himself in Monday’s Instagram Live session, Boosie reiterated his point about Wade’s child not being old enough to make decisions regarding gender identity.

According to Boosie, parents have ceded too much control to their children.

“We giving the children the fucking power, man,” he asserted. “We already can’t whoop ’em. You go to jail. Ya heard me? Everything they come with and say they can do, we gon’ let ’em do it … In 10 years, the fucking children are going to be the parents. Watch what I say. You gonna have to ask them what to do.” 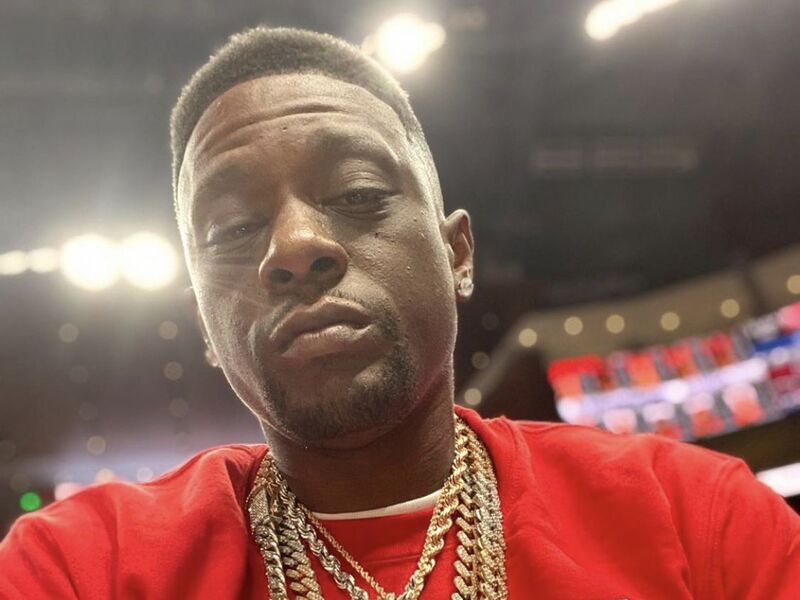 He concluded, “You can’t go with everything a child say and expect that to be cool. ‘Cause that is a child!”

Listen to Boosie’s full rant below.

#PressPlay: #Boosie hopped on IG Live earlier to further explain his past comments on children in the trans community and claims his issue was with letting children make big decisions. (SWIPE)